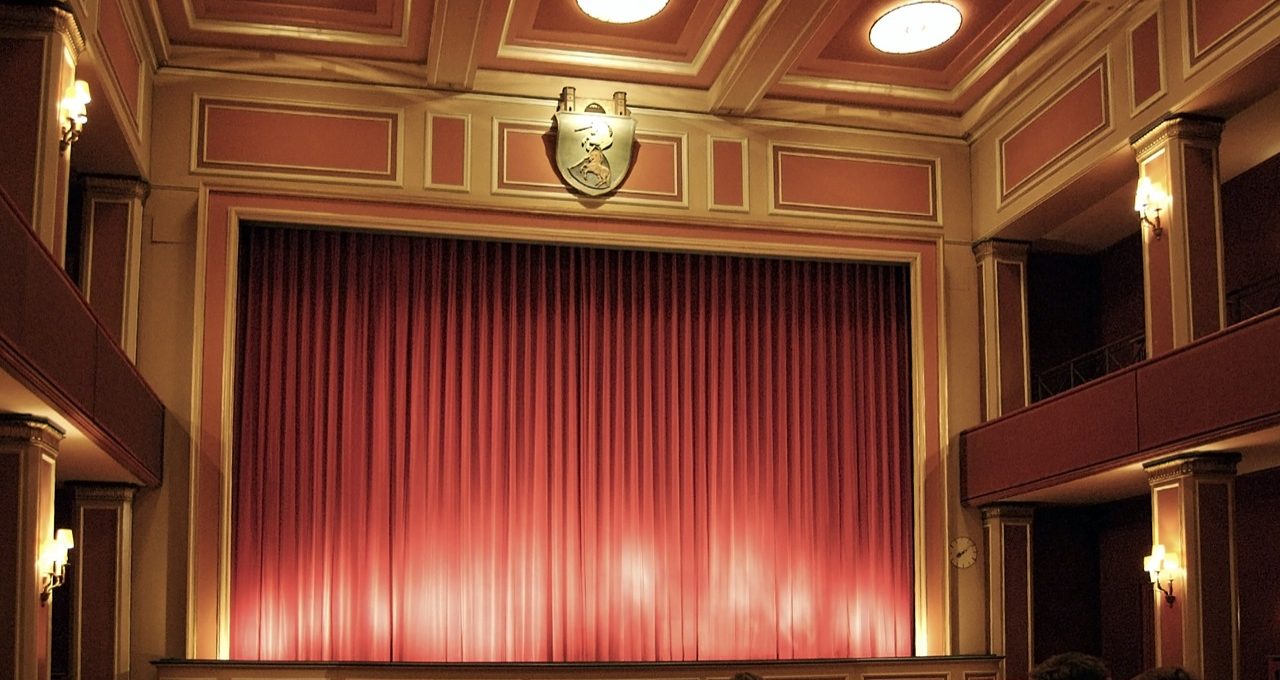 Many people after an OV English-language film look no further than Munich’s most famous English-language movie theatre Cinema, located on Nymphenburgerstr.. And it’s a perfectly good cinema – it shows the latest mainstream movies, you can reserve online and Friday night’s late-night Sneak Preview has become something of a cult event, when you can see many releases weeks, if not months before they are listed in German cinemas.

Yet there are several other cinemas showing original version (and more alternative) movies in Munich, and many of them are charming little places to watch a film and scoff some popcorn. To check out what’s going on and where, Artechock sums up the week’s OV films nicely here.

Perhaps the most quirky of Munich’s Kinos is the Museum Lichtspiele, close to the Deutsches Museum, which notoriously shows The Rocky Horror Picture Show every Thursday, Friday and Saturday night. Many a Münchner has spent an evening dressing up as Frank N. Furter, or Janet or Brad. If you haven’t been yet, I implore you to. Remember to take some confetti to throw! Many people I’ve spoken to complain of the Lichtspiele’s uncomfortable seats, but I think it has a very charming, well-worn atmosphere about it.

The Neues Arena in the Glockenbachviertel often show more alternative films in OV, too (and if you’re after a bite to eat before the movie, head to Jahnstr. to the friendly Cooperativa for dinner. Portions are huuuge, by the way).

If you are after Hollywood movies but the Cinema is too far away for you, you can find many in the city centre at the Atelier, on Sonnenstr.. In the summertime, you can catch the odd English-language movie at my favourite beer garden near Poccistr., the Viehhof. And if you fancy an experience, rather than ‘just a movie’, the Werkstattkino in Munich’s Glockenbachviertel is a lovely little place to check out some classic cult movies. They also tend to show less well-known movies. If you’ve discovered a lovely little cinema showing movies in their original language, do let me know – I’d be thrilled to discover some more!

0 comments on “English-language Cinemas in Munich”