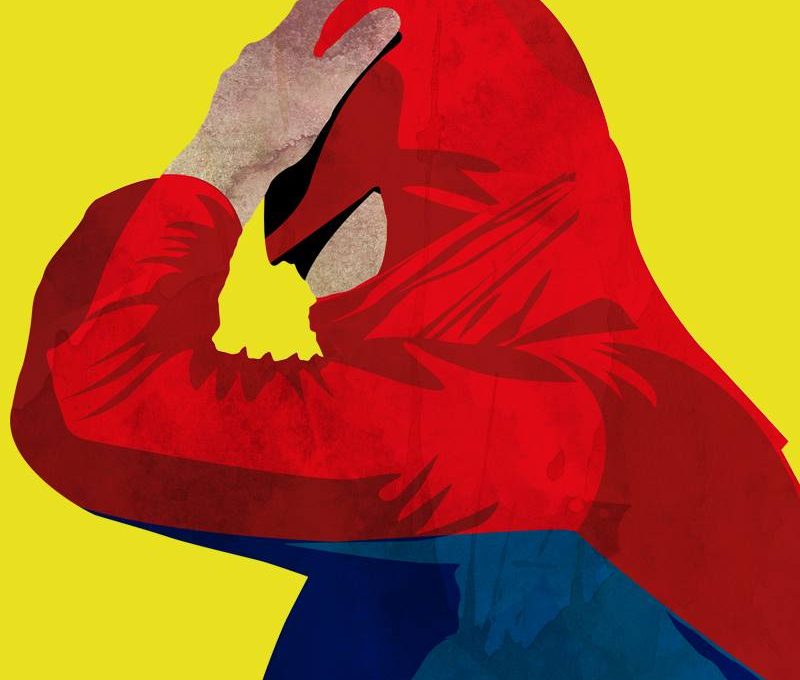 The Fantasy Filmfest is an on-the-road film festival specializing in – yes, you’ve guessed it, fantasy movies. The festival already showcased movies in Berlin and Hamburg this August, and kicks off in Munich tonight – with screenings at Cinema on Nympenburger Str. and Gabriel, in the Dachauer Str.

Tonight, Ari Folman’s The Congress is showing at Gabriel, at 8pm. It premiered in May at the Cannes film festival and was inspired by the science fiction novel Futurological Congress.

And if you’re in the mood for a zombie movie (let’s be honest, who isn’t?), Zombie Hunter is showing at 9:30pm tomorrow at Cinema: Tickets per screening cost 9 € and to check out the full list of films, click here (and scroll to page 60 to see the listings).