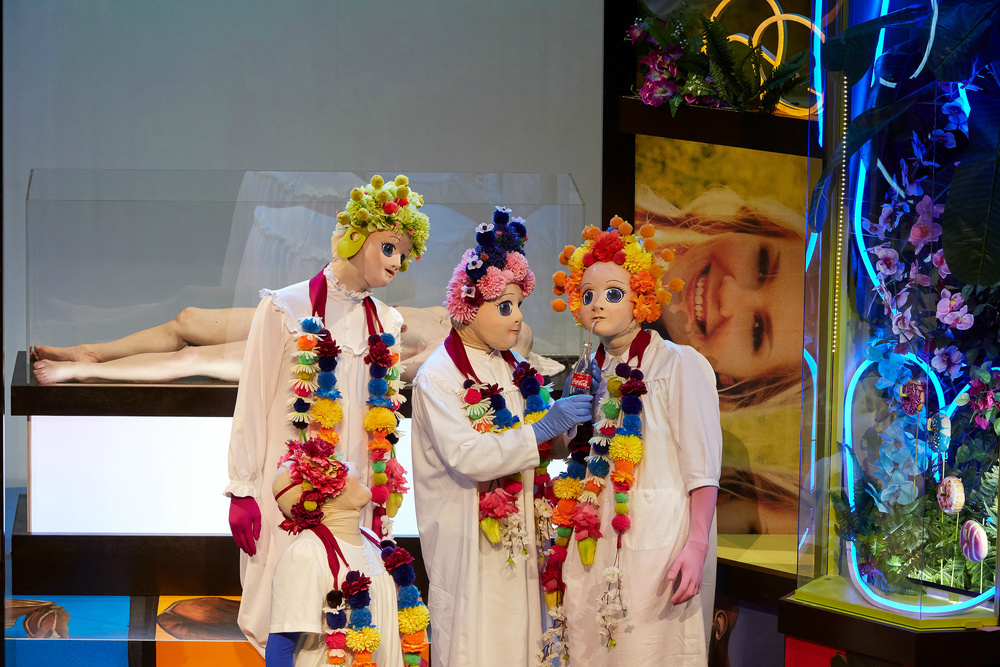 This week starts off with a bang.

On Monday, Jeffrey Eugenides is at the Kammerspiele. Famous for The Virgin Suicides, Middlesex and The Marriage Plot, he will read passages from his debut novel ahead of a discussion with moderator Florian Kessler. Tickets cost just 12 € and it’s my pick of the week. The play The Virgin Suicides will be shown following the reading/discussion, directed by Susanne Kennedy (with English surtitles).

Also on Monday (weather-permitting), the Viehhof is showing Mr. Nobody, starring Jared Leto. The film will be screened in English with German subtitles, and the Viehhof generally has a great film line-up planned next week – the documentary Gaza Surf Club is planned for Tuesday and Thursday’s Let’s Go North looks like a feast for the eyes.

And Xavier Rudd is at Tollwood on Monday, bringing his one-man show to Munich. Tickets are available for 37 €.

Mexican guitarists extraordinaires Rodrigo y Gabriela are at the Freiheiz on Wednesday. Tickets cost 33 € and they really are quite breathtaking to see live on stage.

There’s a fascinating keynote lecture being held at the Amerikahaus on Thursday. Populism and Modern Democracy is the title of the talk by Prof. Dr. Hans Vorländer, and interested parties are asked to register online in advance.

The Literaturhaus is celebrating its twentieth birthday in its adjoining brasserie OskarMaria on Friday. Entrance is free, though you do have to pay extra for food and drinks.

The FREI_RAUM FESTIVAL starts on Saturday at the Farbenladen (Feierwerk). Organized by the collective Die Pastinaken (The Parsnips), their focus is on bringing politics to today’s youth. The festival will feature a variety of workshops – from rap to screen printing – alongside film screenings, lectures and a summer party.

Also on Saturday, the Türkenstraßenfest is taking place from 2pm onwards. There isn’t a great deal of information available online, so head on over and surprise yourself.

Once you’ve finished in Schwabing, pop by the Oben Ohne open-air festival at Königsplatz. Hip-hop four-piece Die Orsons are headlining, and other bands are playing throughout the day – Munich’s Impala Ray and Black Submarines and Berlin’s Rakede, among others.

On Sunday, the annual Oper für Alle is taking place at Max-Joseph-Platz. Bring your picnic blankets, a bottle of prosecco and (with Munich’s unpredictable weather) a brolly, and enjoy a few hours of opera for free. Wagner’s 1845 Tannhäuser will be broadcast this Sunday, which, admittedly, isn’t everyone’s cup of tea.