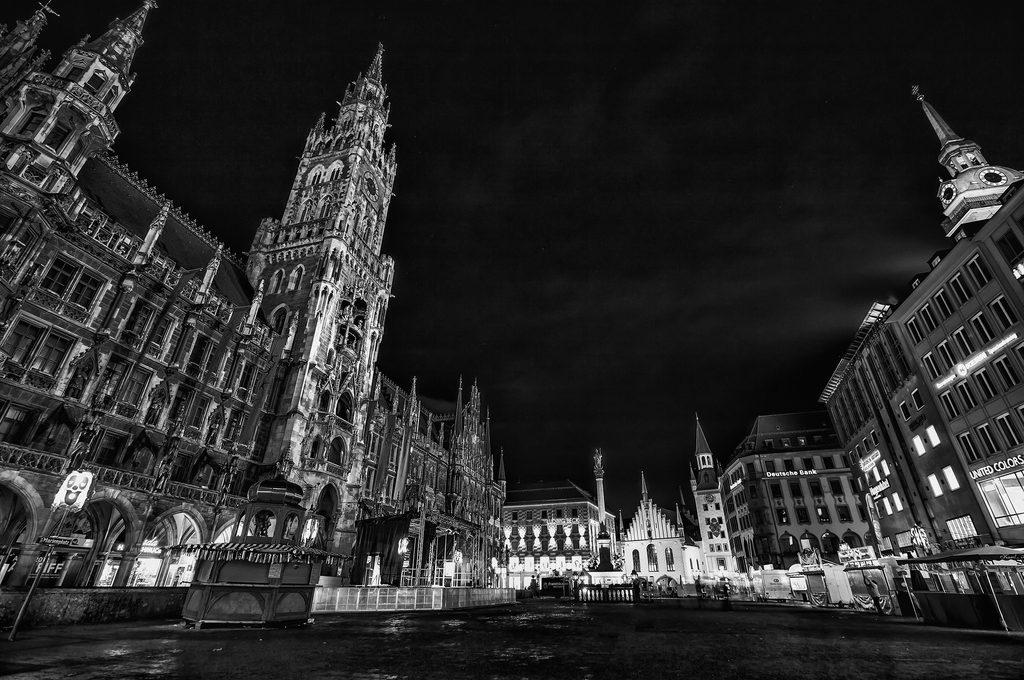 When I first came to Munich, in 2008, I didn’t know a soul. No one. And now, when I think about it, I wonder why I wasn’t more terrified. The ignorant bliss of youth, I suppose.

Making friends in a new city isn’t easy – especially when you’re no longer a student. Just where do people make friends? My first point of call was The Internet. I used forums like Toytown and Internations to meet other expats, and a friend put me in touch with a British friend of hers who’d moved to Munich a day before me, but I soon realized that if I was going to have any hope of a long-term life, I needed to meet some Germans. As a side note, Toytown is brilliant for second-hand furniture and stuff (when you’ve arrived in Germany with just a suitcase and the prospect of a ridiculous Ikea bill is too daunting), but I steer clear for “expat advice”. I tend to find it’s full of Germany-haters.

Again, I turned to the internet. My meet-ups with people via Sprachduo provided me with hugely entertaining stories for friends back home (if only I’d been blogging then). I met some right characters, mostly after sex (from a language exchange website, hm), but I did meet a lovely German who’s now a very good friend of mine.

And slowly I started building a social infrastructure. I paused before writing “social infrastructure”, because it sounds like a hugely yuppy thing to write, but it best describes the way I made friends. I made my colleagues go for beers with me after work, having embarrassed myself after asking why they always say “have a nice party evening!” (schönen Feierabend) and why I’m never invited to party with them. I started writing for a magazine (as a hobby), and made some of my closest friends there. The writers and I had shared interests, we went to gigs together, I met their friends and so on.

Moving to a new country and adapting to a new way of life is one thing, but setting up a home, with meaningful friendships is quite another.

I spent a long time hanging on to old friendships back in the UK. It is never worth pushing friendships. The true friends will visit, will send letters via good ol’ fashioned post and will remember your birthday having not been prompted by Facebook. The rest – you can hang onto them for a while – but if I’m brutally honest – don’t waste your time. Immerse yourself in your new life and you’ll be able to reap the rewards much faster.

7 comments on “Making friends in Munich”