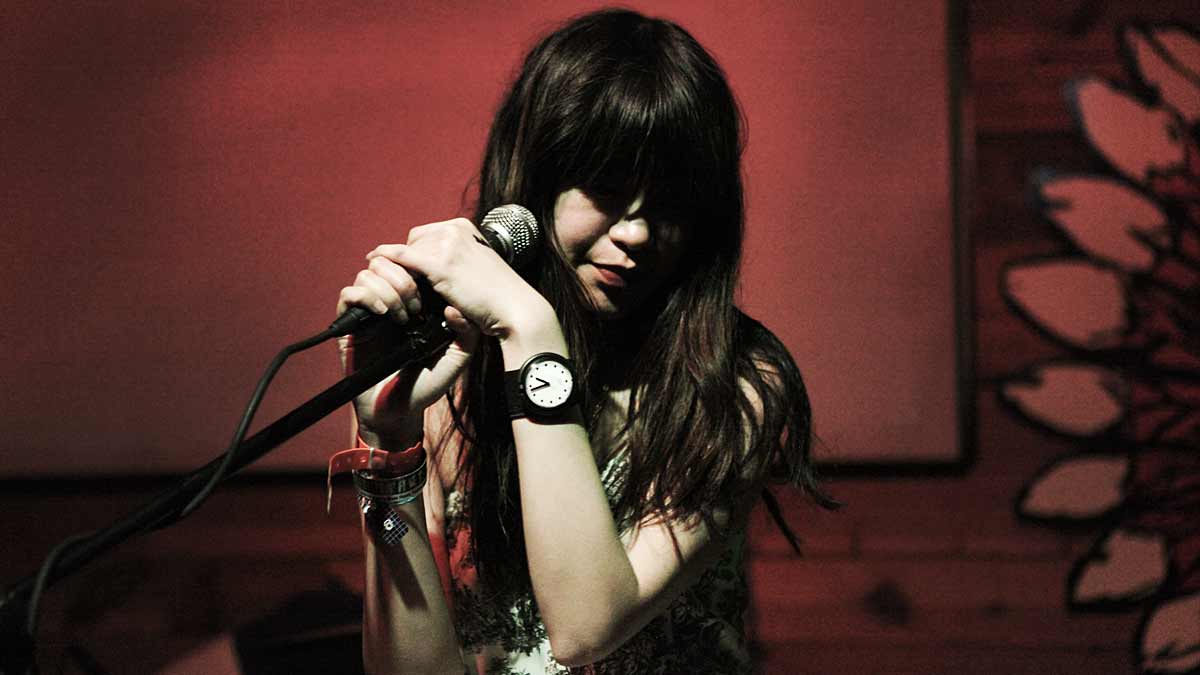 The week starts off slowly, giving you all a chance to visit the Viehhof beer garden on Monday night and bask in Munich’s summer rays.

On Tuesday, Munich’s Slow Food Youth group are organizing a get-together in the English Gardens entitled Slow Dining. The event is aimed at raising the profile of Slow Food in Munich amongst young people, and you can head along with a plate of something lovely to meet up with people who appreciate regionally grown produce and homemade, good-quality food.

If the weather’s looking iffy and you prefer to be indoors, you can catch the Isarslam poetry slam at the Ampere for 6 € on Tuesday. One of Switzerland’s most successful poets, Daniela Dil, will be performing. Sadly, the gig of the week – Angus and Julia Stone at the Atomic Cafe – is completely sold-out. If the weather’s humid, you might want to get there early to grab a seat at the bar – it can get stuffy inside.

On Wednesday, Munich’s smallest opera house – the Pasinger Fabrik – is premiering Puccini’s La Boheme. Tickets are available on München Ticket, from 30 €, and if you don’t make it to the premiere, the opera will be running through July and August too, leaving you plenty of time to book tickets.

On Thursday, the hugely popular Waldfestsaison 2014 gets underway. I’ve never been, but a colleague of mine has told me that it’s a lovely little Bavarian fest, most people wear Dirndls and Lederhosen and head out to Tegernsee to enjoy a beer in the beer garden. There are various events on through the season (it’s on until August), and the Waldfest des SC Kreuth e.V. (July 11) is meant to be one of the most popular.

In Munich on Thursday, The Pains of Being Pure At Heart are playing at Strom. Tickets cost 17 € and the band are on at 9:30pm. The New Yorkers have just released their third LP, following up on their 2011 release Belong. Here’s a video of their latest single:

Bon Jovi’s Richie Sambora is playing the Kesselhaus on Friday night, with tickets costing 40 €. The gig features the 29-year-old Australian guitarist Orianthi, who Elle has named one of the twelve greatest female electric guitarists.

Over the weekend, the Glockenbachwerkstatt will be playing host to the fourth experimental Noise Mobility Festival. The festival will feature rock music from Germany, flea markets, performance art and an exhibition.

On Saturday, the Muffathalle is among the many places to be showing the Germany v Ghana game. Entrance is free, and you can enjoy a beer from 7pm (kick off’s at 9pm). Almost every bar in Munich will be showing the game, but if you’re after something lovely, the circus tent at Viehhof will be showing the games – weather permitting. Should you be avoiding the football and were planning on visiting Nachtkonsum’s summer special to do a spot of shopping, you’ll have to rethink your plans – the flea market’s been cancelled.

On Sunday, Limp Bizbit are playing at the Zenith (tickets available for 35 €). I haven’t heard anything from Fred Durst for well over ten years, so I was surprised to see that they have had a rather prolific career. They’ll be supported by New York thrash metallers Anthrax.