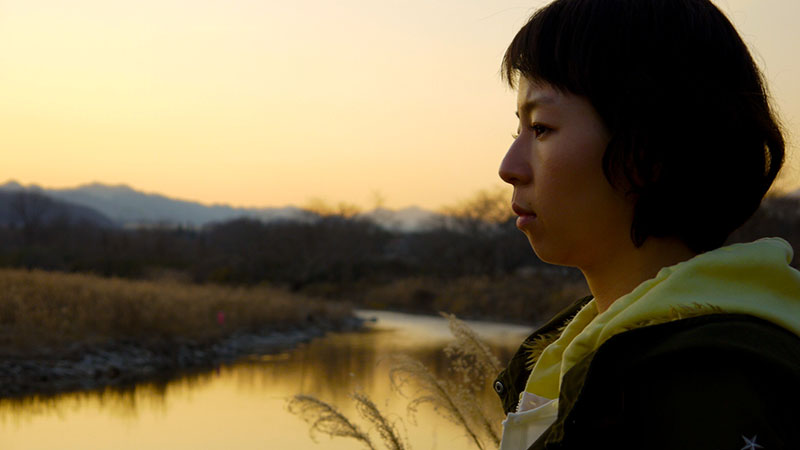 For the ninth time, the KALIBER35 Munich International Short Film Festival will be taking place from June 19 to 25 in the Monopol cinema, near the Nordbad. Thirty-five shorts will be showcased, this time separated into the following categories: sweet, sour, bitter, salty and umami. The program is available online – simply choose what sort of taste experience you’re interested in, then select between the films themselves. Should you prefer to see a complete list of the films on offer, they’re all listed here.

One of my favourite films of all time is actually a music video for two songs from The Cinematic Orchestra. It’s simultaneously a short, with perfect acting from Peter Mullan and is the most heartbreaking thing I’ve ever seen. It piqued an interest in shorts that’s remained over the years.

I’m particularly interested in the 13-minute US short Miss Todd, set in 1909 and Miss Todd’s dreams of being able to fly. It’s directed by the animator Kristina Yee, who’s made several very adorable shorts, including Alice – a film about being forgettable.

A hard-hitting short showing at the festival is Ismael, a film about two youngsters in Mexico who escape neglect and abuse through watching children’s television. It’s just 7 minutes long, but sounds as if it’ll pack a real punch.

And my final recommendation – the German film Sunday 3 (in German with English subtitles) focuses on the protagonist’s blind date with Angela Merkel.

Tickets can be bought online or at the box office – costing 35 € for “all you can watch” or 8 € per film. I must say, the prices are a little high considering some of the films are just 7 minutes long – but the festival is hoping to invite many of the directors to the screenings, so there’s often a Q&A thrown in too.

For a taste (pun fully intended) of what’s to come, check out their trailer: