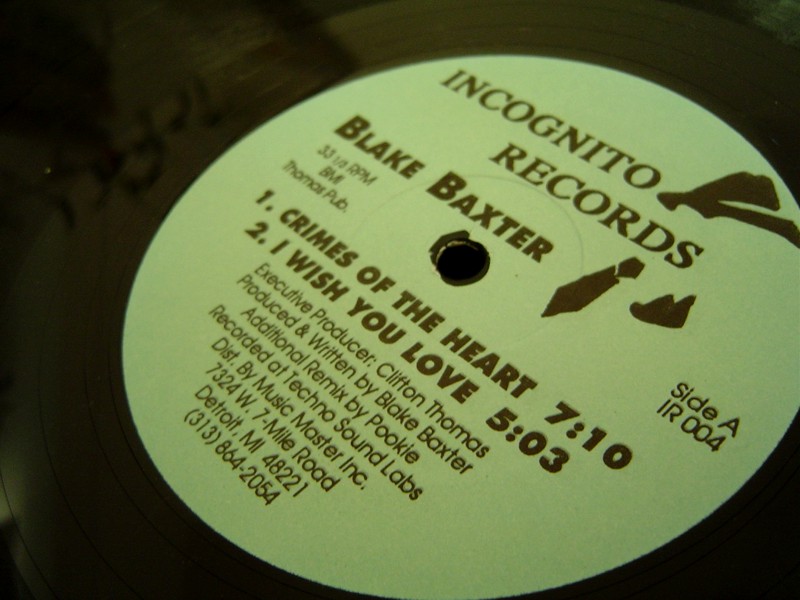 After something of a baby break, I’m back with my weekly “next week in Munich” post. The two big dates this week are Fasching and Valentine’s Day, but there’s plenty of culture to keep you busy too.

North-London’s Daughter are at the Technikum tomorrow. The show’s completely sold-out, and I’m very jealous of you if you’ve got a ticket.

The Libertines are at the Zenith on Tuesday, and plenty of tickets are still available for 43 €.

Sobering things up on Thursday, there’s a very interesting talk on at the Bayerischer Hof. Titled Trolls, Hackers and Extremists – The Fight for a Safe and Open Web, the panel discussion is on the eve of the annual Munich Security Conference (so stay clear of the city centre for the rest of the weekend, it’ll be crowded and heavily policed). Register for the discussion here.

American singer-songwriter Israel Nash is at the Orangehouse on Friday, as part of a European tour before he heads back to the US. He’ll be supported by trio Gold Lake. Tickets cost 22 € on the door.

First wave Detroit techno DJ Blake Baxter is at the Rote Sonne on Saturday, on the decks from 11pm onwards. Entrance costs 12 €, and if electro’s your thing, you’ll have a whale of a time.

Scottish band The View are celebrating a decade of music making with a gig at Milla on Sunday. They released their fifth studio album last September and are currently touring Europe. Entrance costs just 13 € on the door – very reasonable indeed.

1 comment on “Next Week in Munich – Blake Baxter, Daughter & The Libertines”