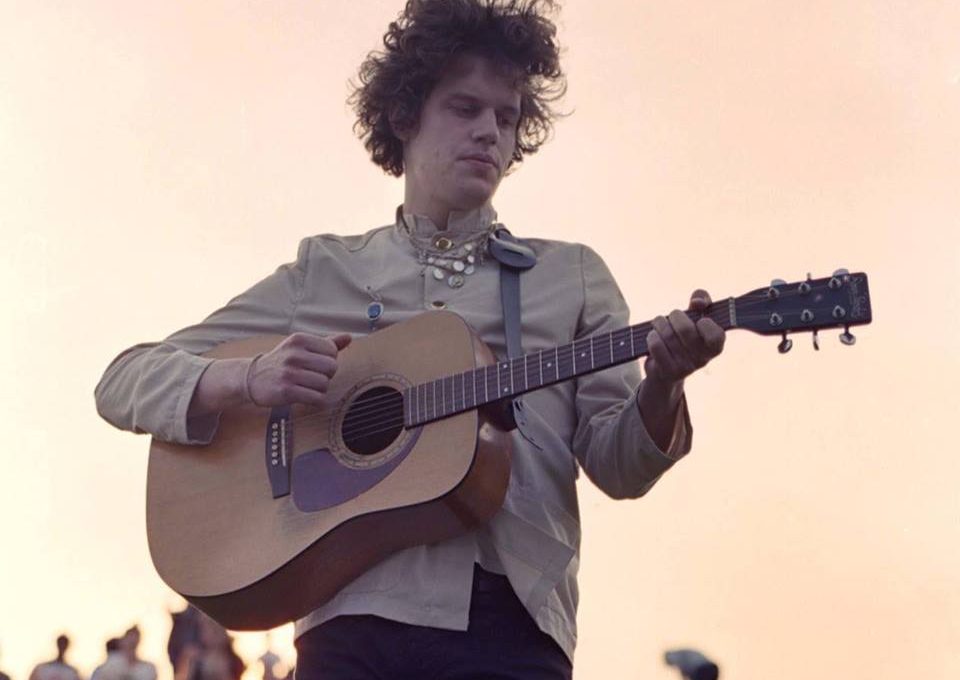 I know, I know, most of you will be spending your evenings either recovering from the Wiesn, or at the Wiesn.

But should you fancy a change of scenery, here are a few tips as to what else is going on in Munich this week. Unsurprisingly, quite a few bands have timed their tour to coincide with Oktoberfest!

I’m particularly excited about múm playing at the Muffathalle on Wednesday, I had a long múm phase a few years ago, and they do make such beautiful, experimental music:

They’ve just released their sixth studio album, Smilewound, and are on tour promoting it. Tickets cost 21.95 € and you can order them in advance here. Support is from another Icelandic musician, Sin Fang, who also makes delicious, magical music:

French folk duo Lilly Wood and the Prick are playing Strom on Thursday. They’ve gained quite a following in France, and are hoping to achieve similar success in Germany. I really like Nili Hadida’s voice, and for 12 € it could be well worth a watch.

They also covered Santigold’s L.E.S. Artistes in 2008, which I think is a pretty cool version:

Post-concert, you can enjoy some “Funky Oktoberfest” sounds at the club. Also, it’s just a stone’s throw from the Wiesn, so it’s pretty practical to head to following a couple of beers at Oktoberfest. Not that I’m advocating turning up to a concert totally sozzled.

This looks pretty interesting at Milla on Friday. JJ Jones has come up with a show, whereby various artists perform different renditions of the same Michael Jackson song. This Friday, it’s all about Billie Jean. If you’re a musician interested in signing up to take part, you can do so by sending an email to: sameoldsong@jjjones.de. If you fancy a watch, entrance is just 5 € and kick off is at 9pm.

On Sunday, London band The Boxer Rebellion are playing the Muffathalle, with tickets costing 20.95 €. Thanks to GEMA, finding a music video isn’t the easiest, but here you go:

0 comments on “Next week in Munich – Múm, Lilly Wood, The Boxer Rebellion”