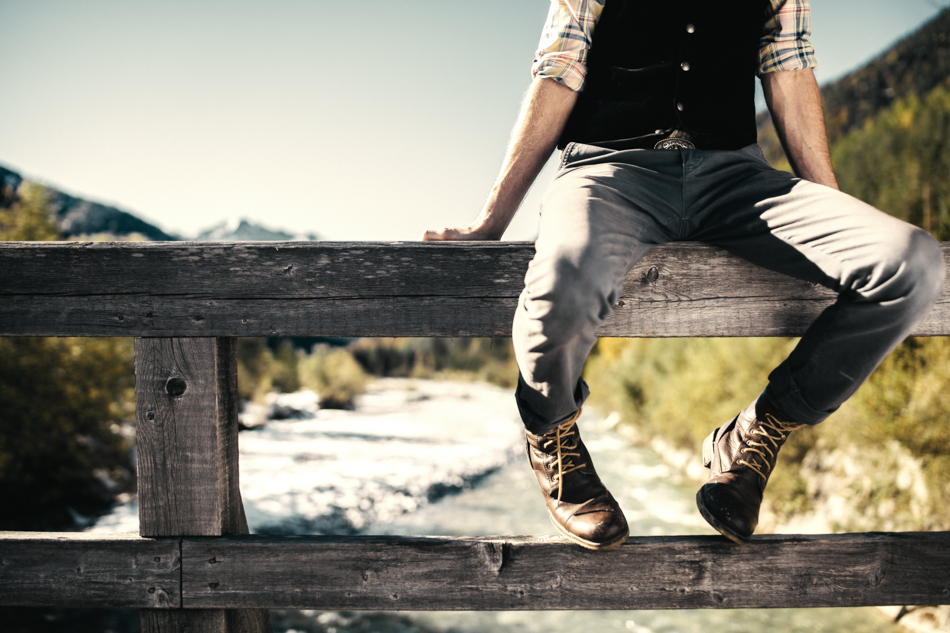 There’s little in the way of concerts on this week, but there are lots of cultural events coming up to keep you busy.

On Monday, Munich is marching against the Bavarian fraction of PEGIDA, BAGIDA (BAGIDA, really?). The demo starts at Sendlinger Tor at 5:30pm, so head down there after work to celebrate Bavaria’s multiculturalism.

Also on Monday, Scotland’s punk-turned-folk musician James Yorkston is playing at Unter Deck. Championed by the late John Peel, Yorkston’s currently mid-way through his tour of Germany. The show starts at 8pm and you can check out his latest music video here.

The Amerika Haus’ book club is on this coming Wednesday – this time they’re talking about John Dos Passos’ 1925 novel Manhattan Transfer. I loved the novel, and D.H.Lawrence described it as the “best modern book about New York” he’d ever read. If you’ve read it and fancy discussing it, make sure you’re there by 6pm.

On Thursday, Heyne Hardcore’s It’s a Hardcore Night Vol. 4 is on at Unter Deck. Literature will be provided by Swiss author and journalist Daniel Ryser, who published Delivery for Mr. Assange, an account of !Mediengruppe Bitnek’s parcel containing a camera and GPS signal to Julian Assange at the Ecuadorian Embassy in London in spring of last year. Impala Ray is the evening’s musical accompaniment. He’s just released this very beautiful new video:

Also on Thursday, the Rachel Carson Center will screen the 2011 Canadian documentary Surviving Progress, loosely based on Ronald Wright’s non-fiction book A Short History of Progress about societal collapse. It will be screened in English, entrance is completely free and it’s showing at the Volkshochschule.

The Residenz Theater will premier Bertholt Brecht’s Baal on Thursday, the playwright’s first full-length play, written in 1918, when he was a student at the LMU. There are still some tickets available online.

Munich’s biggest clothes swap group will celebrate their tenth birthday this Friday, at the EineWeltHaus (Schwanthalerstr. 80), so if you have clothes you want to get rid of, you can do so for just 2 € there. Beer and vegan snacks are on offer too.

As a sign of solidarity for refugees, Münchner Künstler bekennen Farbe will take place at Heppel & Ettlich on Friday.

film.coop‘s 24-hour movie marathon will take place at the weekend, starting at 10am on Saturday with Buster Keaton’s The Cameraman. Wear your comfiest clothes, take an eye mask for when you need a nap and bring snacks.