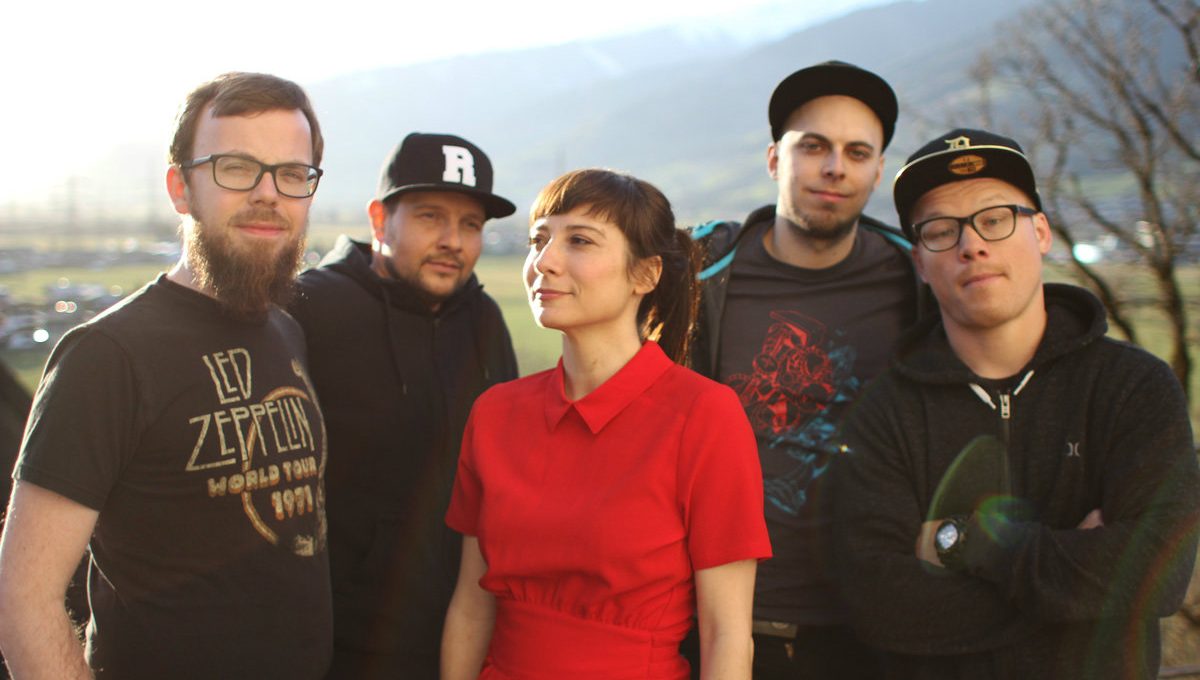 I’ve not managed to write a “next week in Munich” post for ages, so here’s one jam-packed with events to make up for it. Isn’t there a lot on in Munich at the moment?!

The week starts off wonderfully, with Ryan Bingham at Strom. I was completely obsessed with Weary Kind, from Crazy Heart (for which he won an Oscar) for ages, and I would love to see him live. Tickets are available for just under 30 € and the show starts at 9:30pm.

From Tuesday to Sunday, Fotodoks is taking place at the Stadtmuseum/MaximiliansForum. The festival celebrates contemporary documentary photography, and this year, the motto is “the past is now”. The full program with lectures, discussions and films is available online here.

The same timeframe sees the annual Zimmer Frei, held at Mariandl. Every year, artists gather to decorate the Mariandl’s rooms with their works – and the results are always fantastic. The opening will be held on Tuesday at 7pm.

Munich rapper Fiva is playing at the Muffathalle on Tuesday, promoting her latest album Alles Leuchtet. She’s also won several poetry slam contests and I could listen to her voice for hours.

Also on Tuesday, Irish singer-songwriter Soak (whose name comes from ‘soul’ and ‘folk’) is playing at the Ampere. Tickets cost 20 € in advance. If you’re not sure if you’ve heard her before, you’ve almost certainly heard B a noBody, which she released on Rough Trade last year:

Remember Wheatus? Yes, the band who released Teenage Dirtbag back in 2000. Well, they appear to be back. Apparently, they were never really gone, and amid some line-up changes, they’ve steadily been releasing albums ever since, and they’re now celebrating their 15th Anniversary Tour. They’re playing at Strom on Thursday at 9:30pm.

There’s an interesting talk being held at the Amerikahaus on Friday. The discussion “Refugees in Europe: Time for a global response?” is fronted by Canadian writer and former politician Michael Ignatieff and Süddeutsche journalist Stefan Kornelius, and will be chaired by the director of the Amerikahaus, Dr. Meike Zwingenberger. It’s set to be a thought-provoking evening, and if you’re keen to hear more, reserve online in advance.

Afterwards, be sure to check out the vernissage in the Amerikahaus, celebrating New York street photographer Robert Herman’s photographs.

If you’re more in the mood for dancing on Friday, UK duo Maribou State are playing at the Ampere. Tickets are available for 18 € and the show starts at 8pm.

My favourite gig this week is Young Chinese Dogs’ release party at the Kranhalle on Friday. Their new release is called Great Lake State, and they’ll be supported by lovely Londoner The Lion & The Wolf. Tickets cost just 15 €.

Over the weekend, the annual Digital Analog is on at the Gasteig. It’s a completely free two day event (Friday and Saturday) celebrating digital art in the city. Beißpony, blek le roc, Impala Ray and Darcy will be providing music, and the program can be downloaded here.

On Saturday, celebrate Munich’s culture at the Lange Nacht der Museen. From 7pm until 2am, Munich’s museums will open their doors to the public, and for just 16 €, you can check out as many as you like (there are also designated museum bus lines running to help you get from one museum to another). The program (in German) is available here.

1 comment on “Next Week in Munich – Fotodoks, Fiva & Soak”