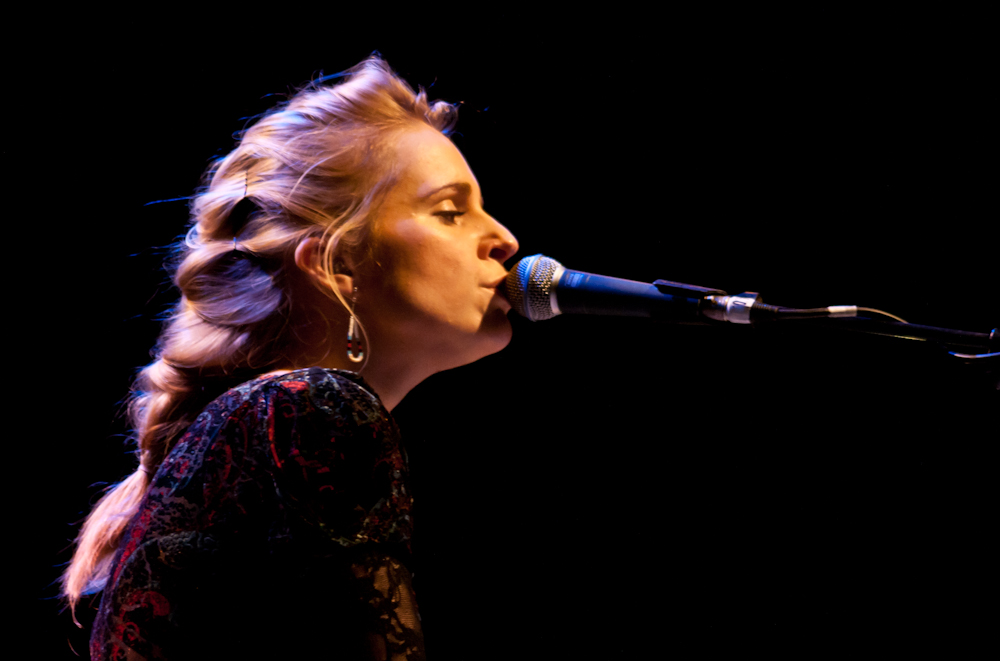 Next week starts in the very best way possible – with a public holiday. It’s a super quiet day for arts and culture, so I’ll be off to the mountains instead.

The Muffathalle is hosting an all-day event though, focusing on the diversity and beauty of our planet – it’s called Abenteuer Erde, and you can find out more about it here. It’s free, and you can listen to lectures from various adventurers, from Tobias Hauser’s political stories on Cuba, to Michael Martin’s tales of traversing the desert on a motorbike. If one of your New Year’s resolutions was to discover more and learn more, you will be on the right track with a day of worldly education at the Muffathalle.

Tuesday’s a fantastic day for music if you’ve already got tickets. Danish pianist-singer-songwriter Agnes Obel released her debut album Philharmonics back in 2010. If you don’t remember her name, you may remember this song, from a T-Mobile commercial. It was a glorious album – fragile, sparse and penetrating. She’s just released her second album, Aventine, on PIAS Recordings, and from what I’ve heard so far, it’s superb. Here’s a glimpse of what to expect:

She’s playing at the Freiheizhalle on Tuesday, but the gig is already completely sold-out. If you still manage to snap up some tickets, have a brilliant, fantastic time.

Wednesday’s as dead as a doornail, unless you already have tickets for La Forza del Destino at the Nationaltheater. I waxed lyrical about it last week, and suggest you make sure you get yourself some tickets for the next show at the end of July.

On Friday, Munich singer-songwriter (formerly a part of Kamerakino) Dizzy Errol will be playing the Atomic Cafe. Tickets cost 10 € on the door, and here’s a taste of what to expect:

The weekend offers its usual parties, but I suspect most of you will be continuing to avoid alcohol post-Sylvester, right? Sendling Boogie Breakz will be particularly good fun if you’re into electro, at Sunny Red, and entrance is free.