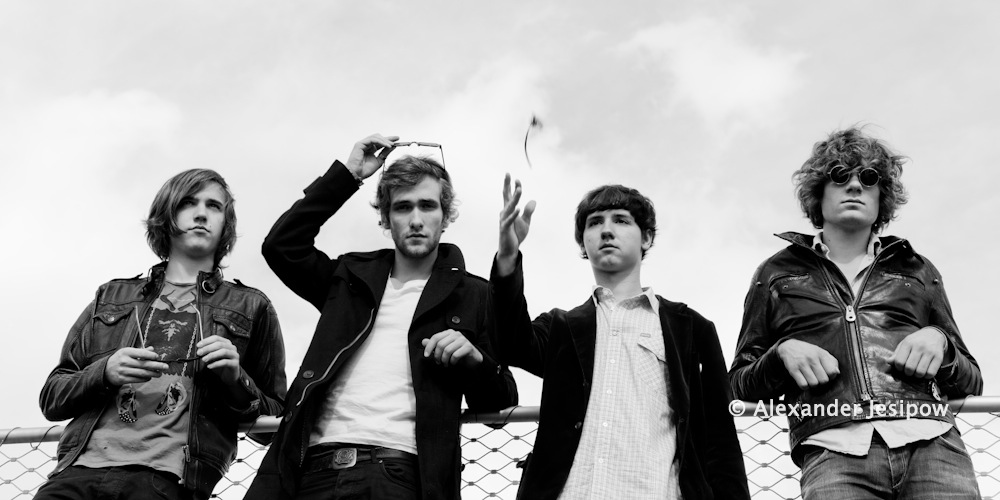 Local and international musicians, balmy evenings and the Olympia lake as your backdrop. What more can you want? The Theatron is the world’s longest music festival, running for thirty-two days. What’s more, it’s free! With so many days of music, there’s something to suit all tastes and below I’ve listed a mere taster of what you can expect.

Flowerstreet Records is number one when it comes to finding and promoting indie gems in the city. Lucky Fish are young, energetic and clear proponents of the Brit-pop era. With Sarah Sophie and Stray Colors you can expect something more melodic, more acoustic. If raw and honest music is your thing, show up!

The band are famously left-wing, influenced by old punk songs and critical of patriotism. They’re a member of the initiative, I Can’t Relax in Deutschland, criticising nationalism and how it appears to be seeping into pop culture. Politics and electropop come together.

Theatron regulars, they play nice music for lazy summer evenings. Folk acoustic and a splash of pop, rolled into one.

A coup for the Theatron organizers, they’ve managed to get ex-Kooks bassist Max Rafferty on board. Head to the Olympiasee early for a good seat.

Continuing the British theme, Liverpool’s The Arkanes are performing at the penultimate Theatron night. Formerly known as Silverchild, the band have been playing their brand of alt-rock since 2006.