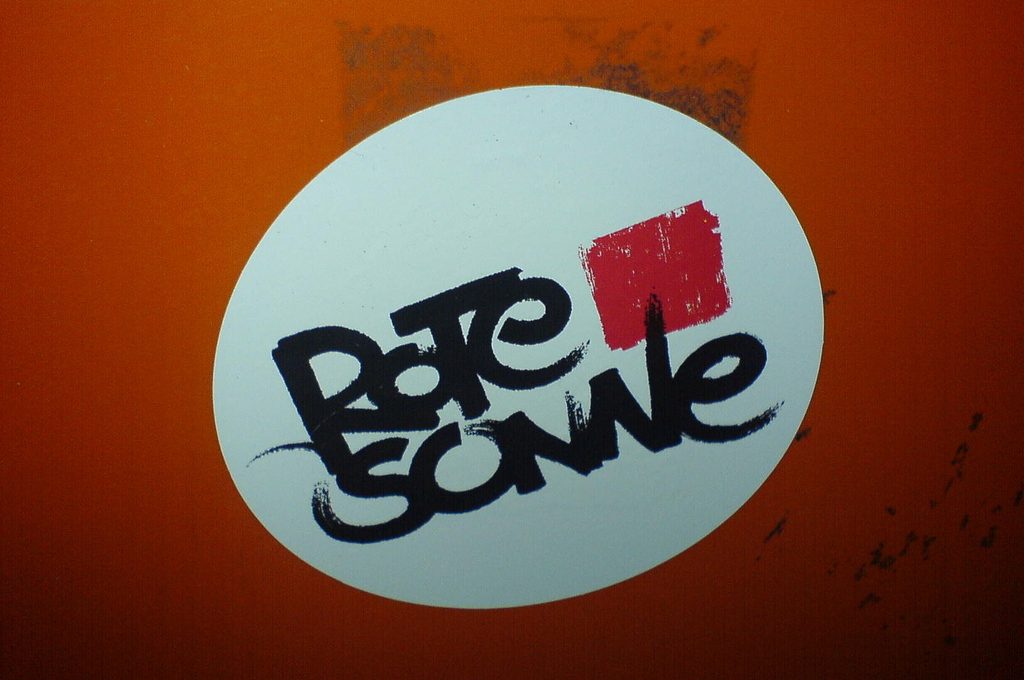 Nicolas Jaar has just turned twenty-two. He’s got his own record label, he released his formidable debut album Space is Only Noise last February (surely one of 2011’s best albums) and he’s playing in Munich’s Rote Sonne tomorrow night.

He created a dance album that you can’t dance to. It’s pretentious, counter-commercial, exploratory, adventurous and made with total disregard for musical conventions. Regardless of whether his music is made to dance to or not, boy, can he get a crowd going. Almost a year ago to the day Jaar played in the Rote Sonne with Acid Pauli – and he’s back for round two. Surely the only thing that has changed is that he now has a whole lot of hyperbole surrounding him, but he does live up to promises of a hell of a good show.

Tomorrow night, the Rote Sonne is the place to be. Check out Jaar from 11pm onwards.