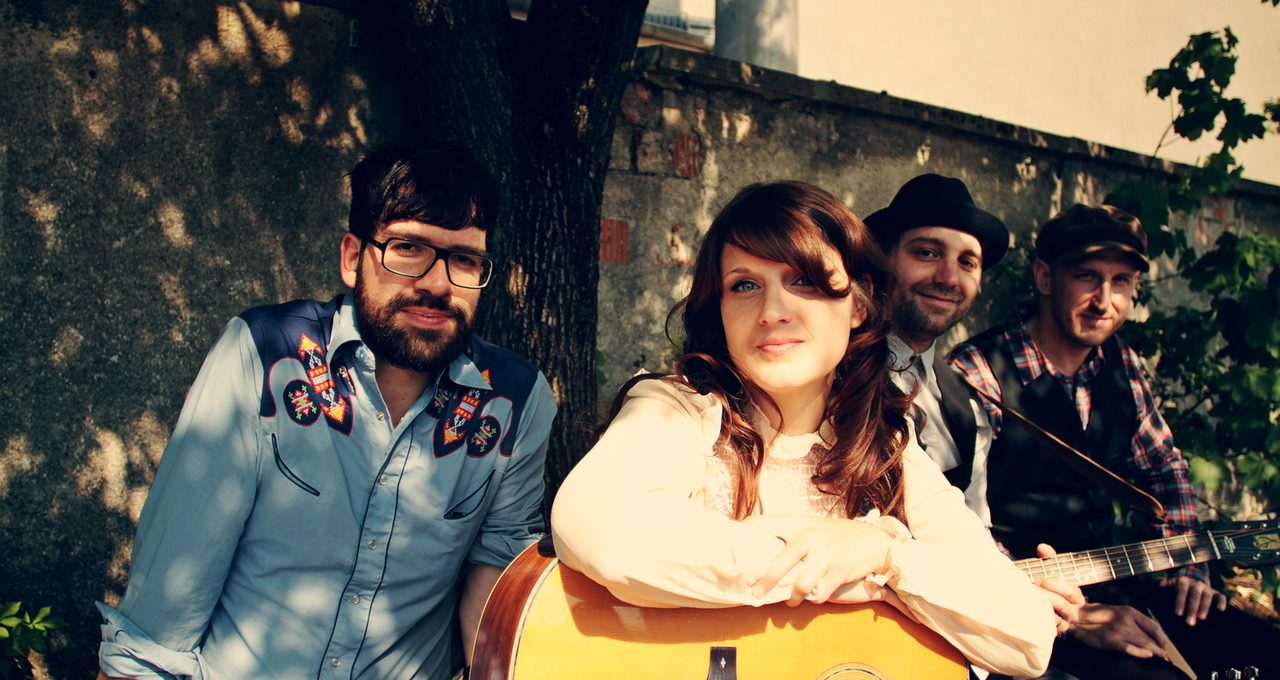 For the past four years, Munich Rocks has been showing the best in local music.

With gigs four times a year, it’s a chance to check out Bavarian bands in the Ampere from 8:30pm onwards – and it’s completely free.

Tomorrow, Dear Henry Bliss, List and Al Oakmill are taking to the stage.

They’re a firm favourite of the Hauskonzerte bunch and all-round lovely folk pop makers. Here’s a lovely excerpt from their Hauskonzerte session:

Coming from a little further afield, List are a Traunstein indie three-piece. In August, they’ll be supporting Sportfreunde Stiller at their sold-out gig in Samerberg – so if you have tickets for that, make sure you get there early to catch List.

Folk musician Al Oakmill released his first album in April of this year, and has been playing a few summer gigs around Germany since. On August 26 he’s headlining the Theater Heppel & Ettlich, a lovely little theatre near Münchner Freiheit, but if you want to get a taste of his music, head down to the Ampere on Thursday.