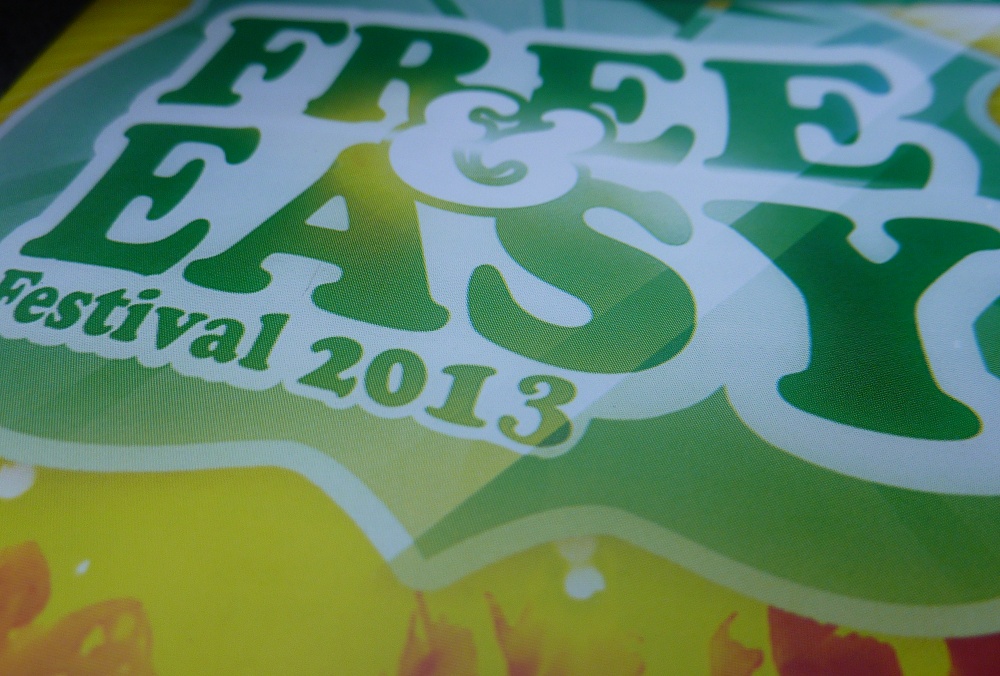 Until August 10, Backstage will continue to host its annual free & easy festival. Over five stages, an assortment of bands will play. But it’s not just about music – films will be shown, parties will be thrown and political relationships will be grown – yes, the free & easy festival even contained a political speed dating event.

If you haven’t managed to get down to the festival before now, you might want to take a look at my list of the creme de la creme for the next week and a half.

Chuck Harvey’s Frantic Flintstones are gracing an indoor stage at Backstage tonight (and with the sky as dark as it is, indoor might be better). The psychobilly band have released an impressive 27 albums over the years, and are an underground mainstay.

It’s Flowerstreet Records night! If you love rock’n’roll, Flowerstreet is the label for you. Featuring Patrick McCranc, Simeon Soul Charger, Lem Motlow and The Capitols, this is an evening of true American/Bavarian rock’n’roll.

Lovely Munich folk band Like Time Flies are playing the outdoor stage on Friday – perfect music for a Feierabend beer.

Until a couple of hours ago, I had no idea there was a documentary about Motörhead frontman Lemmy. But there is. Simply titled “Lemmy the movie”. And it’s meant to be rather good. Catch it from 7:30pm on Saturday.

The rather attractive indie three-piece Blackout Problems (On My Redemption Records) are playing indoor at free & easy on Sunday.

In general, Monday’s pretty metal at the free & easy festival. However, the outdoor stage features singer-songwriters – like Tim McMillan, originally from Melbourne, now based in Leipzig. He makes lovely, relaxed, acoustic music.

Munich’s Mitch von Monaco immediately gets ten plus points from me for such a cool name. He makes melancholy music in German.

The outdoor stage has more of a punk feel today. Munich’s Pirates of Suburbia are well worth a watch:

Possibly my favourite band of the free & easy festival, rockabilly band Johnny Trouble are taking over the outdoor stage for the whole evening. The gig kicks off at 9pm, but pop down earlier to grab a beer, or perhaps more fitting, a bourbon.

I once had a metal phase, and every now and then, I do have to have a tremendously loud few minutes  alone with Pantera.

But black metal never interested me. Nevertheless, the low-key documentary Until the Light Takes Us, focusing on Norwegian black metal, looks fascinating:

The 2010 film details satanism and alienation in the Norwegian black metal world.

The finale day of the free & easy festival. Munich.Art.Series presents a surreal spectacle involving the Munich bands Luup and Watersun. Watersun are an experimental, rock band, while Luup have something very Portishead about them. I have no idea how they will combine, but I am quite sure it will be a surreal spectacle, as Munich.Art.Series promises.