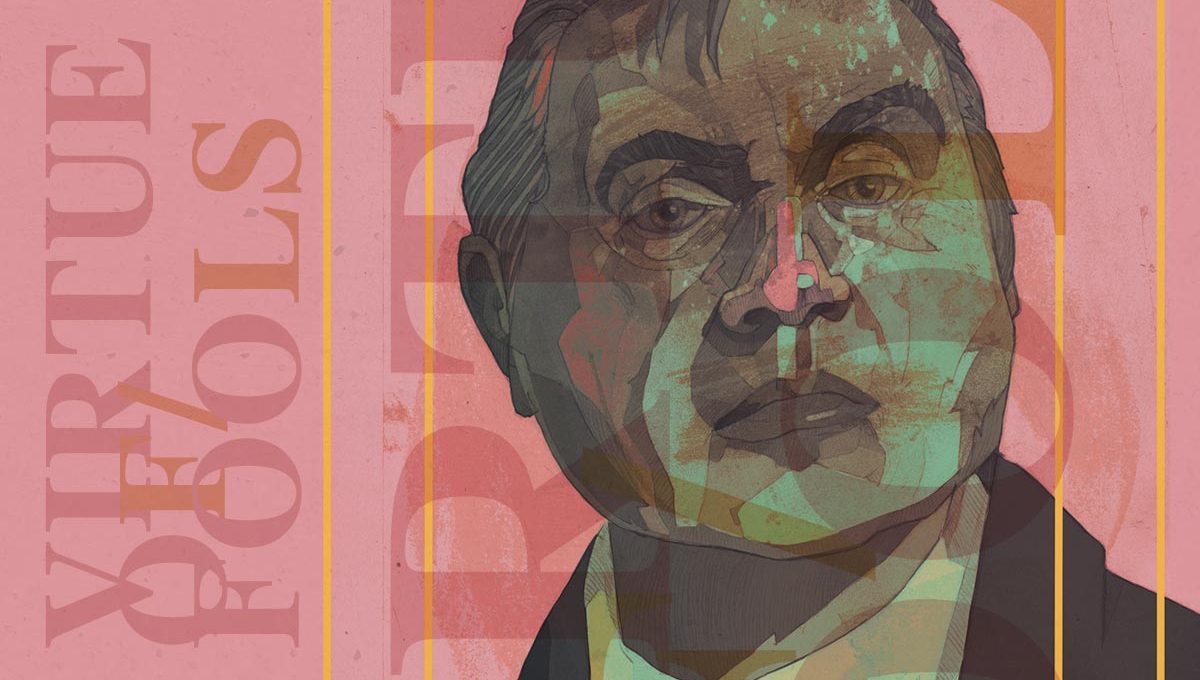 From September 25-27, the Intoxicated Demons Gallery will be hosting an exhibition at the Praterinsel, entitled Virtue of Fools.

The exhibition, curated by Marco Schwalbe, who’s also in charge of the annual STROKE ART FAIR, willl be paying homage to Francis Bacon, one of the most notorious artists of the 20th century.

Although a prolific and talented artist, Bacon’s wild lifestyle also contributed to his fame. From his relationship with George Dyer, whom he met when Dyer apparently tried to break into his home, to his tempestuous relationship with the violent Peter Lacy, who reportedly once threw the artist through a glass window, Bacon was as known for his love life as he was for his creativity.

In 2013, his 1969 painting “Three Studies of Lucien Freud” sold for over 142 million dollars at Christie’s, making it the most expensive piece of art to ever be sold in the public domain.

Virtue of Fools focuses on Bacon’s status as one of the most influential artists of our time. What draws people to his artwork? Is it his hedonistic lifestyle and the wild stories that accompany it? Was it his emotional and bold style that resulted from a lack of formal education? Virtue of Fools aims to find answers to these questions.

0 comments on “Virtue of Fools”