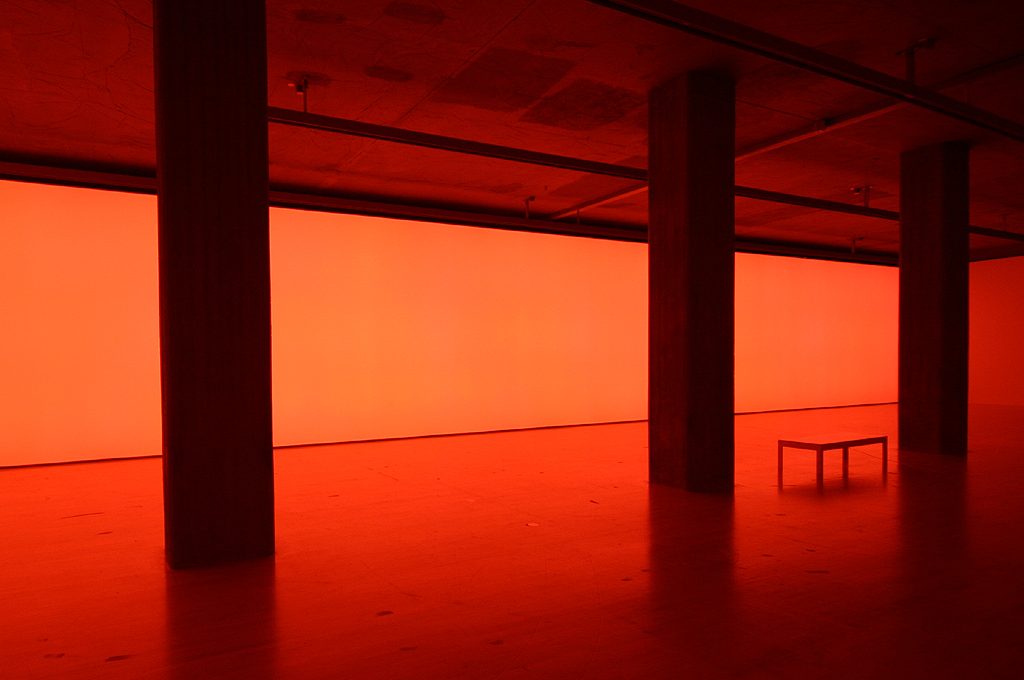 On Saturday an exhibition celebrating one of the twentieth century’s most significant artists opened in Munich’s Kunstbau. A hundred years ago, Marcel Duchamp came to Munich to visit his good friend, the German artist Max Bergmann. It was something of an escape for Duchamp – time to take refuge from the turmoils of his life. In Paris, he’d fathered the child of a twenty-year old married model, and had also fallen in love with a good friend’s wife, Gabrielle. It was all too much for the twenty-four year old.

He took to the city and decided to stay a little longer, renting an appartment in Barerstr. 65 (now home to Japanese restaurant Kushige Enn). His time spent in Munich led to the creation of many of Duchamp’s most important works – the expressionist Blaue Reiter movement noted the artist’s talent and works from this period now hang in New York’s MoMA.

So what did Duchamp get up to while in Bavaria? He enjoyed a few beers at Oktoberfest, he visited Schloss Nymphenburg, the Alte Pinakothek and he spent many hours in the Deutsches Museum – indeed, his fascination for technology shone through in his subsequent works.

The exhibition celebrating Duchamp’s time in Munich will run until 15th July 2012. For further special events concerning the Duchamp exhibition, see this page. Of particular interest is the Duchamp documentary, showing at 7pm on 19 April.