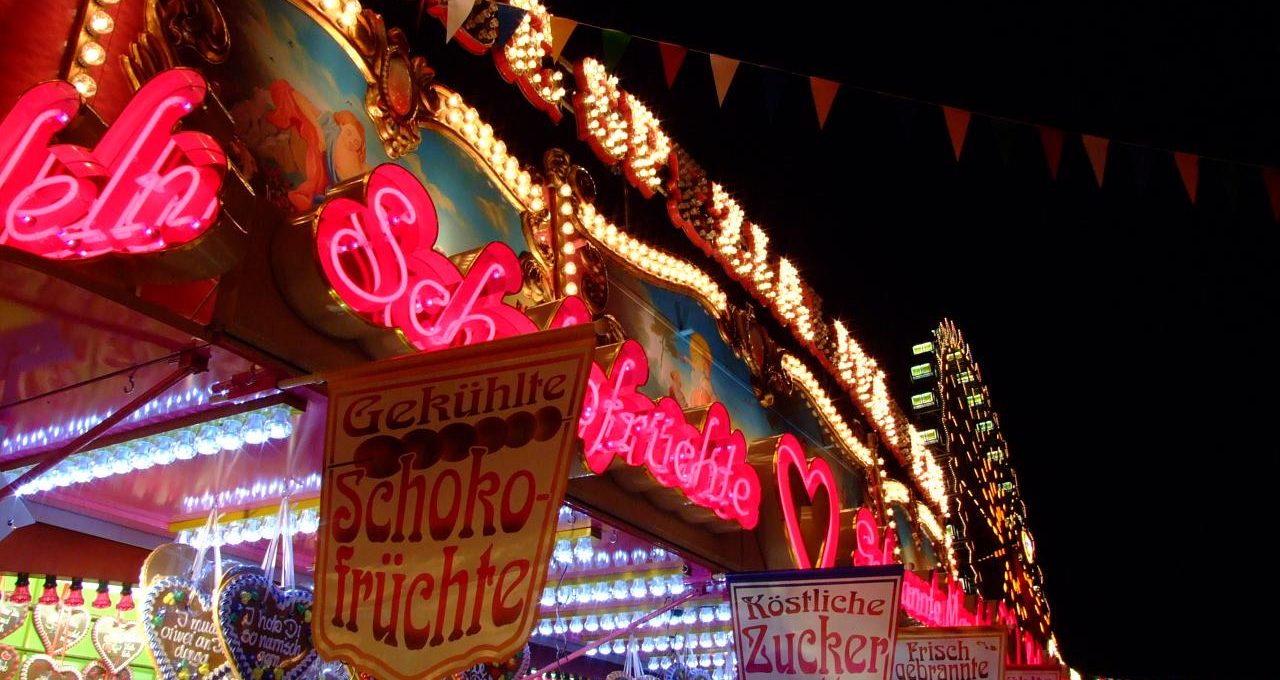 Aside from the Theresienwiese flea market on Saturday (more on that on Friday), do you have plans for the weekend? Here are a few ideas:

Rebecca Warren in the Kunstverein

In 2006 she was nominated for the Turner Prize, Christie’s have called her a ‘rising star’ and her work’s featured in the Tate – British sculptor Rebecca Warren is best known for her clay sculptures. On Friday, April 19th, her exhibition opens in the Kunstverein – be there sharp at 7pm to take a look at brand new works of art – including experiments with moving images. Hang around for the after-party with M.E.S.H. too.

The 49th spring festival kicks off on Friday, and runs until May 5th. At 4pm, Helmut Schmid will cry “O’zapft ist!” and the barrels will begin to flow – yes, it’s basically Oktoberfest on a smaller scale. And more family-oriented – with rollercoasters and lots of gastronomic treats. Once you’re done shopping at the flea market Saturday, head there to discuss bargains over a beer.

A little esoteric yes, but interesting nonetheless – the Cosmic Cine film festival focuses on sustainability, spirituality and creating a more meaningful world. If that’s your sort of thing – and you can learn more in this YouTube vid, pop along – it’s running from April 18th to 24th in the Mathäser.

Set up in 2007, Ilian Tape’s all about diverse sounds. Head to the club early if you want to guarantee entrance to the label night – Kenneth Christiansen (Culture Box) will be there too, and it promises to be a popular night.

Californian singer-songwriter Chuck Prophet (who rose to fame in psychedelic band Green on Red in the early eighties) is at the Milla Club on Sunday. Listen to his solo stuff – it’s very different, but still as lovely.

If you already do have plans for the weekend, don’t hesitate to let me know in the comments section…I’d love to know what else is going on in this fair city this weekend!

0 comments on “Something for the weekend?”