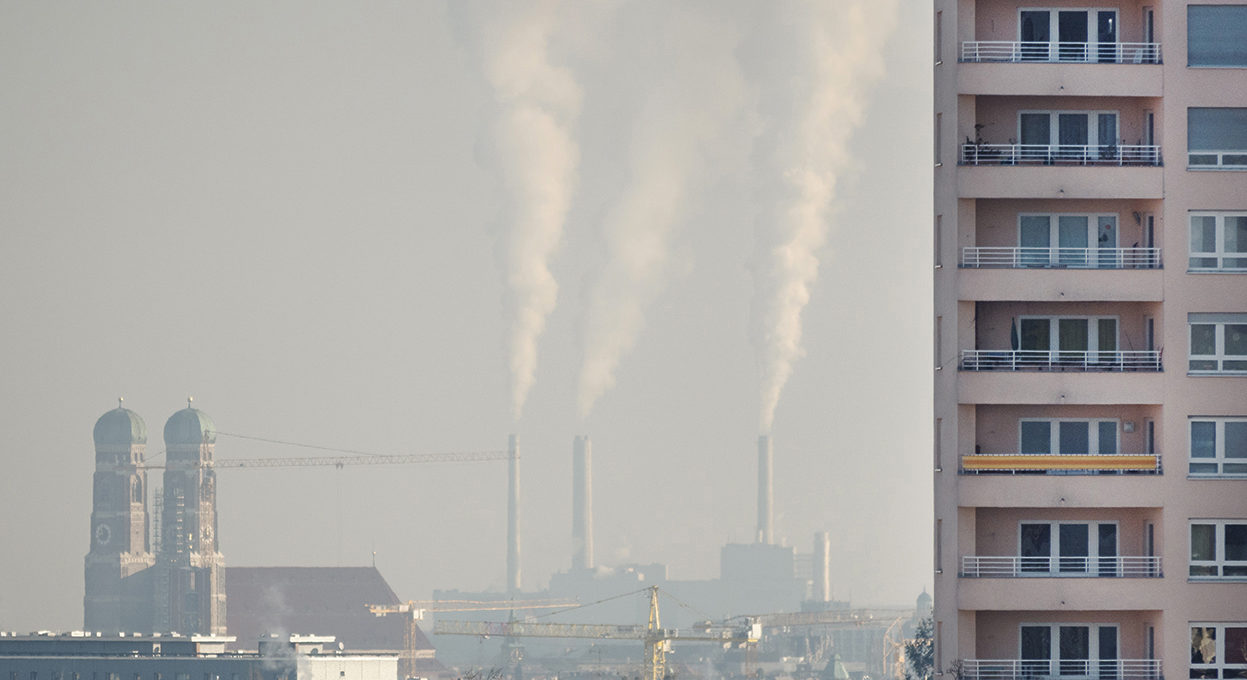 The second installment of Public Art Munich got underway on Monday. It opened with an art performance in the Olympic stadium – a reenactment of the 1974 East Germany vs West Germany World Cup match. It was a lively event, featuring a streaker, and set the tone for the art festival – a fun, interactive summer festival, that will run until 27 July.

The festival events are at a whole host of interesting locations – from the Bayerischer Hof hotel to the Amerikahaus and 404 – Page Not Found.

Beyond that, many other fascinating performances and exhibitions are planned. On 1 June, the Beirut-based contemporary artist Lawrence Abu Hamdan will talk about Radio Free Europe. Maria Lind, the first female director at Munich’s Kunstverein will talk with Chris Fitzpatrick, the Kunstverein’s current cirector, about her time in the city. So many international artists will be talking or exhibiting as part of Public Art Munich – check out the calendar for more.