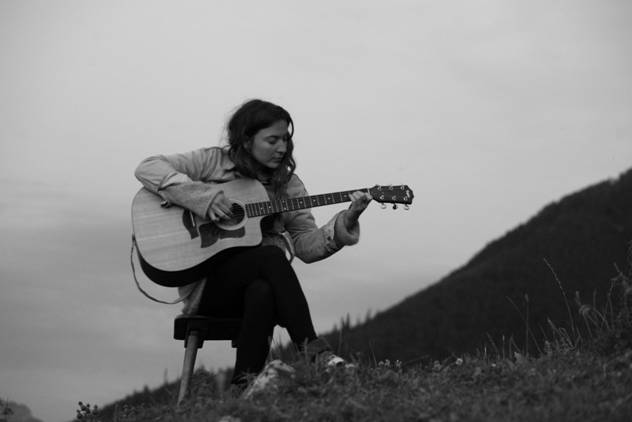 Nine Black Alps start the week off at Strom on Monday. Their fifth studio album, Candy for the Clowns, was released earlier this year on Leeds-based Hatch records, and received positive reviews – Drowned in Sound called it “straight up rock’n’roll, with no interest in pretension”. Tickets cost 12 € plus fees, and it starts at 9:30pm.

Bryan Ferry was meant to be at the Kesselhaus on Monday, but the gig’s been cancelled – so if you have tickets, make sure you get a refund. Instead, he’s playing at the Olympiahalle on Wednesday. Tickets are still available, but for 60 € plus.

London’s very charming The Wave Pictures are at Strom on Tuesday. They’re good fun, and if you’re a fan of Herman Düne, you’ll love them.

The Japanese post-rock band Mono are playing at Hansa39 on Tuesday, supported by cellist Helen Money. Tickets cost 18 € on the door and the show gets underway at 8:30pm.

On Thursday, Canadian singer-songwriter Kalle Mattson is at Milla. His voice is very distinctive, and his music rather beautiful. He’ll be supported by Brian Cranford (aka Brainsford), a Munich based artist.

On Saturday, you can take a tour of Viktualienmarkt, courtesy of Slow Food Youth, and in the evening, head down to the Nationaltheater, where Paquita is premiering. There are still a few tickets left, so if you’re interested, book fast.

On Sunday, Rosalie & Wanda (Munich-based musicians) are playing at Milla, supported by Timm Traubert. Tickets cost 13 € on the door, and it’ll be a lovely, cosy pre-Christmas evening in Milla. Also on Sunday, Beatsteaks are at the Zenith, and the Glockenbach Christmas market is on at the Muffathalle on Sunday – which sounds a cool place to do some Christmas shopping at.