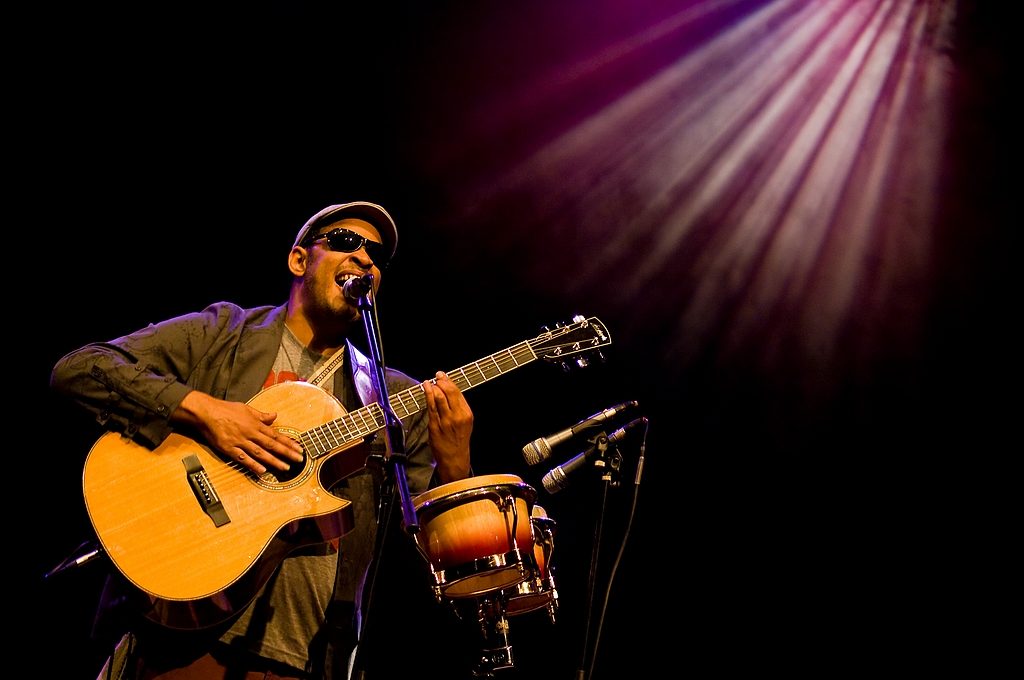 Toward the end of February, the Augustiner-Keller’s Starkbierfest got underway. It’ll run until April, but as the weather’s slowly getting warmer, we’re perhaps all ready to embrace the beer gardens again. At least in our hats, scarves and gloves, if not our Lederhosen and Dirndls. Though judging by the amount of people eating lunch outdoors today, it looks like spring has sprung. I love this time of year – daffodils, longer days and vitamin D. It’s also the perfect time to check out the tropical butterfly exhibition at the botanical gardens – and check out the spring flowers at the same time.

Monday sees French act M83 in the Theaterfabrik – if shoegaze is your thing, try to get some tickets on the door – the event has already been moved from the Kranhalle to the Theaterfabrik due to a lot of interest, so if you are planning on going and don’t yet have a ticket – get there early.

Jules Verne’s Around the World in Eighty Days is currently showing at the Residenz Theater every Sunday and Monday evening – it’s a show for big and little children alike. Show times are a little awkward, so perhaps a Sunday matinee performance suits many better, and prices range between 8 € – 36 €. A snip for a classic adventure tale!

The early part of the week is quiet, apart from The bianca Story‘s show in 59:1 on Wednesday night. If you want intelligent pop, check them out.

Brit-award winner Ed Sheeran will be in town on Thursday. He’ll be at Backstage Werk, if he rocks your boat.

Thursday’s a school-night for most, which means that many of you sensible folks won’t be drinking to excess. Well, this sensible thinking can be ignored this Wednesday: Isarvorstadt’s Couch Club are offering a gin tasting evening. Over a hundred gins will be on offer – along with several different tonic waters for you to try too. Unfortunately you could only reserve tickets until mid-January, but if you’re desperate to attend, give them a call and see if anyone’s pulled out. At just 55 €, it’s pretty reasonable, considering you can try all one hundred gins on offer (if you can manage them!).

Friday’s quieter, but Saturday is packed full of events – Munich’s Nachtkonsum night-time flea market in the Tonhalle, Balkan beats in the Freiheizhalle, and Heal the World in the Kranhalle (a fantastic free event promoting the protection of the environment and climate, a project run by a local Gymnasium and with Elektrik Kezy Mezy and Sarah Lias performing live).

Sunday sees Munich’s annual St. Patrick’s parade from midday onwards – between Münchner Freiheit and Odeonsplatz. If you’re ready for some Guinness already, you can check out the pre-parade-party the day before – in the Schlosszelt on Schwere Reiter Str..

New Mexico’s Raul Midon and his distinctive voice are at The Atomic on Sunday – this for me, is the gig of the week.