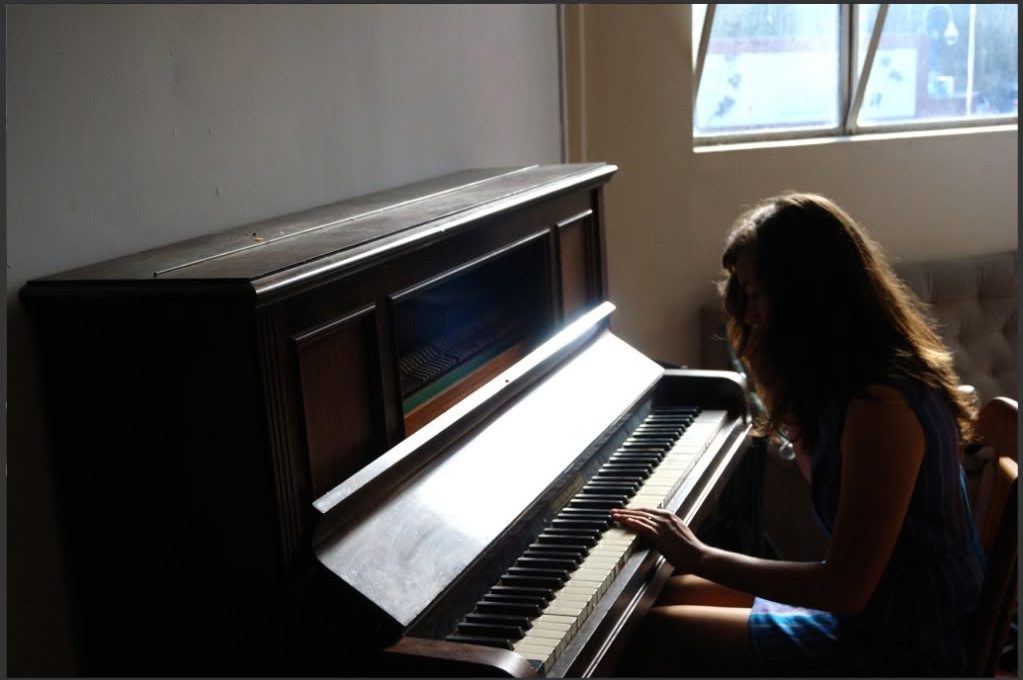 I always think that this time of year is the very best for artists to play a gig in Munich. Provided they have a few days off for the Wiesn and the post-Wiesn hangover. It seems I’m not the only one to think this, as there are several gigs on over the course of the week.

San Fran psychedelic band Sleepy Sun are playing at Strom on Monday. They’re touring Europe right now, on a pretty tight schedule (no Oktoberfest for these guys), with their latest album Maui Tears. Tickets are 12 €.

The ever popular Beatsteaks are promoting their latest album right now too, and will be playing at Backstage on Monday night. Their bookers have organized their tour like pros – the band has a four-day break after their Backstage show, leaving them plenty of time to recover from a Wiesn hangover before their next gig.

Also on Monday, Paris-based Flip Grater is at the Kranhalle, and boy, does she have a magical voice. It costs 16 € on the door and this is my gig of the week. Her music is stunning:

This time last year, almost to the day, Lilly Wood and The Prick played at Strom (I think Lilly must love Oktoberfest). Well, she’s back, on Tuesday, playing at Strom again, and this time, her profile’s been raised thanks to Robin Schulz’s remix of Prayer in C (it has 16 million YouTube clicks). Despite Lilly’s success, her Strom gig costs just 14 €.

Also on Tuesday, Brighton shoegazers Dark Horses will be at the Atomic Cafe, supported by Toronto rock band Dearly Beloved (who are superb live).

From Thursday to Saturday, the Virtue of Fools exhibition will be running over at the Praterinsel – paying homage to the great Francis Bacon.

On Saturday, Impala Ray will be at the Atomic Cafe, celebrating the release of his latest record. Tickets cost just 12 € and he makes wonderfully Bavarian folk music, complete with banjo.

On Sunday, Canadian singer-songwriter Mo Kenney is playing at Milla. She’s toured with Ron Sexsmith before, and I’ve read several positive reviews of her shows and cannot wait to see her live. Entrance costs 13 € on the door.

Also on Sunday, Tiny Ruins will be at the Atomic Cafe. A friend went to their Union Chapel gig recently and was blown away, so it’s a tough decision whether to check out Mo Kenney or Tiny Ruins.

Or, you could just spend all week at Oktoberfest. Prost, everybody!