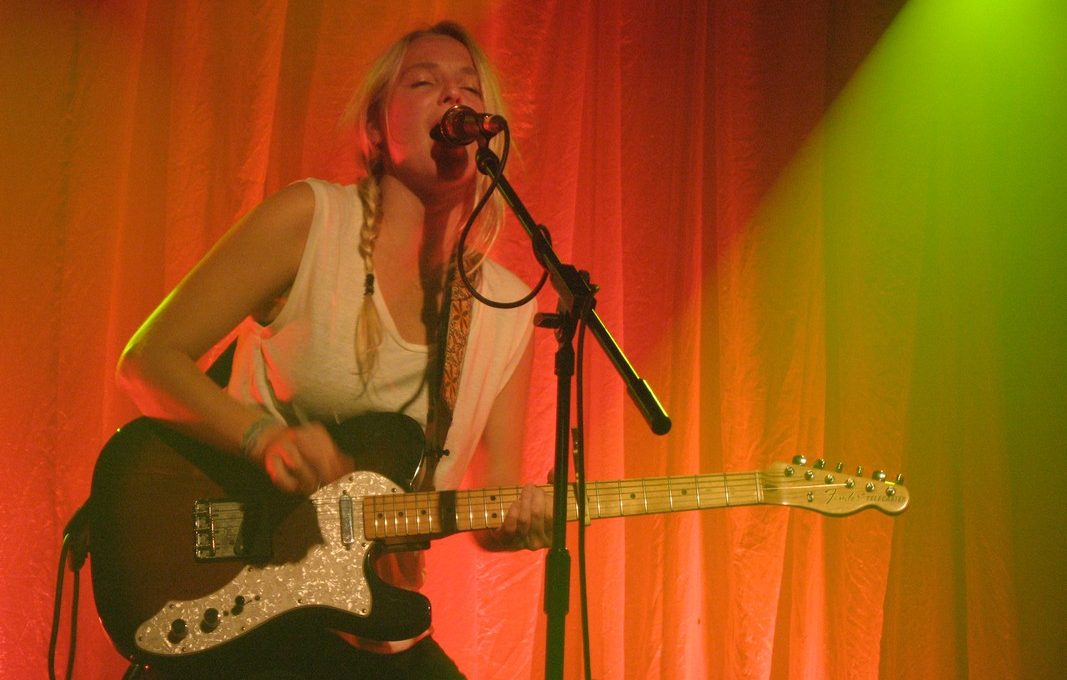 My apologies – a day late, but packed full of treats!

The week starts with Nuremberg’s A Tale of Golden Keys (bizarre band name) playing in the Kranhalle. Tickets are 16 € and they’re a great little (fairly) local band to support.

Lissie’s playing at Strom on Tuesday. I saw her in the Muffathalle a couple of years ago, and was completely blown away by her voice. She’s just released her new album My Wild West, and her voice is just as fantastic.

Head to the Amerika Haus on Wednesday for book club – this time the topic is Blood Meridian or the Evening Redness in the West by Cormac McCarthy, entrance is free and the talk gets underway at 6pm.

From Thursday until Saturday, Glenmorangie is hosting an event in Reichenbachstraße 22. The bar’s called UNSEEN, and the single malt brand will be serving up drinks and good music daily from 8pm. Pop by from 4pm on Saturday to shop some whisky.

There’s a very fun event on at Milla on Friday – the second Zündfunk Super Slam, which gives performers (poets, musicians, authors, etc.) five minutes of stage time. It starts at 8pm and costs 11 € on the door, and sounds like a pretty cool way to start your weekend.

The big event of the week is on Saturday – Schlachthofbronx presents Blurred Vision. The event starts at 11pm, and tickets are a very reasonable 17 €.

Also on Saturday, the Hochschule für Musik und Theater is celebrating film music, with the Münchner Rundfunkorchester. There’s so much on, and tickets are almost sold-out already. There are a few tickets left, which will be sold on the evening on a first come, first served basis.

The annual Weinmesse München is back in the Zenith this weekend, with over 170 exhibitors. Tickets cost 12 € on the door, and this year they’ve added a whisky lounge to the mix, which could mean things could get very messy indeed.

Otherwise, if wine’s not your thing, head to Heldenmarkt to discover sustainable produce – from food and drink, to textiles and furniture. It’s in the MVG Museum (Ständlerstr. 20, where Braukunst is held) and make sure you take enough cash with you – there’s no ATM on site.

Oh, and if you’re looking to avoid the rain, head up to Nockherberg for the annual Starkbierfest.

Have a good week, folks!

0 comments on “Next Week in Munich – Lissie, Schlachthofbronx, Glenmorangie”