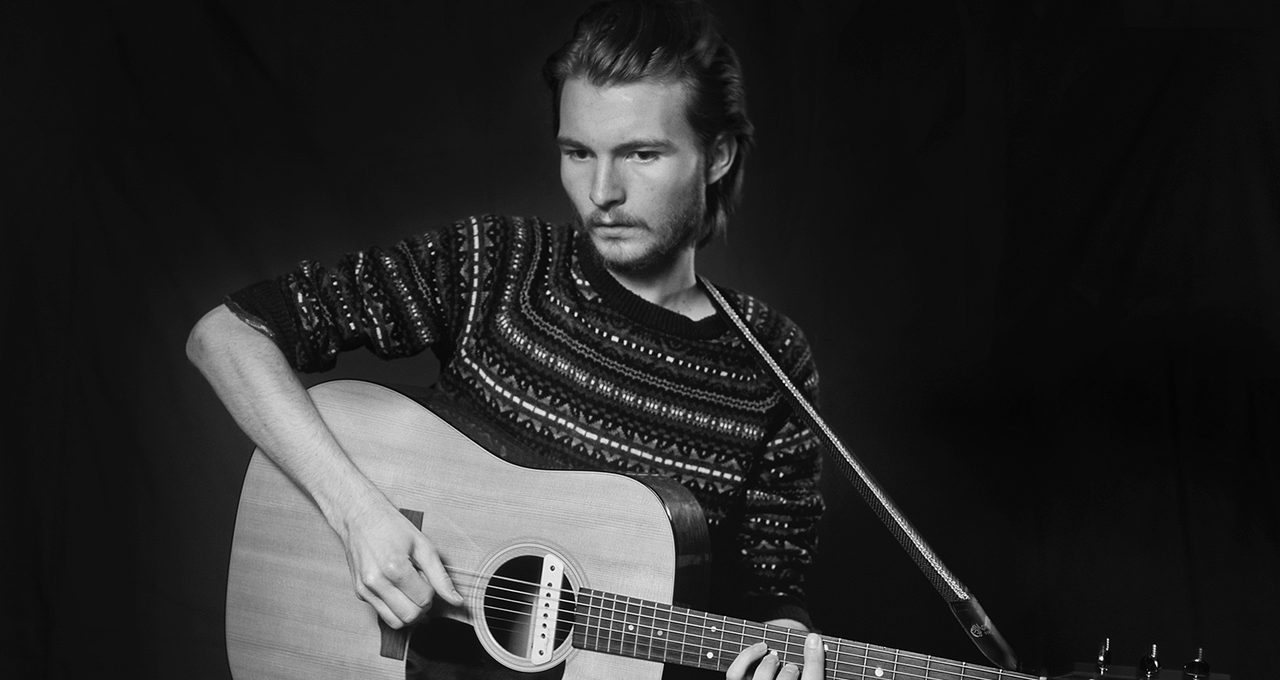 When it’s so hot, you’re best off heading to a lake to cool off, but there are still a few events on in the city if you need a dose of culture this week.

Darcy is at the Theatron on Monday. He released his single Cape of No Hope a month ago, and has a very impressive voice:

Klaas (of Joko and Klaas, Circus Halligalli) is playing alongside his bandmate Mark Tavassol at the Muffatcafe on Monday. The show is already completely sold-out, but they’ve already announced another Munich gig in Strom on October 3. The venue will be packed with teenage girls, but their music’s actually pretty good:

Led Zeppelin’s Robert Plant is at the Zenith on Tuesday, supported by Stuttgart duo Kids of Adelaide. Tickets are still available – albeit for 65 €.

On Thursday, the Münchner Kneipenchor are performing at Wannda Circus, up by Freimann. They’ll be on stage from seven thirty, and there’s an open stage from nine, for all of you singer-songwriters.

Munich’s 2nd Kunstbiennale starts on Friday. The opening is planned from 6pm at Haus der Kunst (on the terrace outside), and will feature speeches from the director of Haus der Kunst Okwui Enwezor, the curator of the exhibition Pavel Zelechovsky and Bavaria’s Minister Preseident Horst Seehofer. From 9pm, you can catch a dance performance by Munich-based media artist Eva Ruhland. The biennale will continue until September 27, so if you’re busy Friday, you still have time to check it out.

On Sunday, the DirtyXBreak organizers have planned a summer BBQ event at the Munich Center of Community Arts. They’ll be cooking up Korean pulled pork and vegan currywurst and serving plenty of bourbon and cider to wash it all down with. Head down there from four, and round your week off in style.