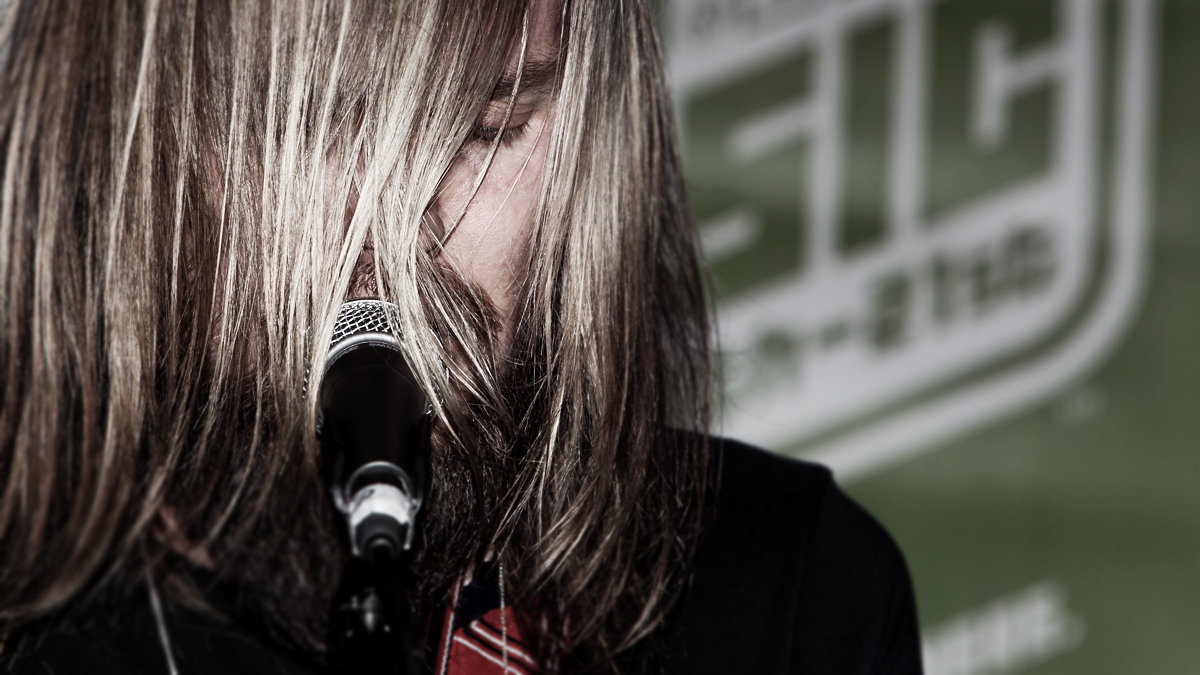 It’s the final couple of days of the bleakest month of the year. The month when you get a fever, when you’re taking all the vitamin supplements under the sun (including vitamin D because there IS no sun) and instead of going out and having fun, your tweeting about it because you have no money to go out and have fun. For the most part, January sucks.

And in February, the weather will also be cold and grey, the days don’t seem particularly longer and there’s pink glitter, cuddly toys and heart-shaped everythings in the stores in preparation for Valentine’s Day. Woohoo. No, I’m being a grump. January was super fun – but this week in February doesn’t hold too many promises:

Band of Skulls are in town on Monday, playing the Atomic Cafe (tickets are 17 €). After supporting Black Rebel Motorcycle Club back in 2010, the band have grown and just ahead of the release of their second studio album (which will be released on 20 February), the band are here to promote it. Otherwise, there’s Mastodon at Backstage, who also have a new album out…

Kicking off this year’s 29 day February, little T. Mills is playing at Backstage. He’s just 22, but he’s been writing hip-hop songs and releasing them online for the past few years. As yet, he’s relatively unknown in Europe, but with the likes of MTV championing him, he’s soon to be a star.

Thursday’s tip is I Am The Avalanche in 59:1. There’s been a lot of hype surrounding this Brooklyn punk band and they’ve had some positive reviews of late. If punk isn’t for you, try Joshua Redman in Unterfahrt. He’s a spectacular American jazz saxophonist and if you appreciate good jazz, the concert will be breathtaking. This is Redman’s second visit to Munich this winter – a couple of months ago he played in the Kongresshalle to a sold-out show. It seems we just can’t get enough of him. at 32 €, it’s not cheap, but definitely well worth it.

On Friday, you’re better off checking out a party – there’s little in the way of music on 3rd Feb. The Tour de France is back in the Muffathalle, and if you like good French beats and fancy yourself as an homme charmant, get ready! And on Saturday and Sunday, I’m just going to sleep and drink tea. There is one decent gig on Saturday – the mysterious Tiger & Woods at the Rote Sonne.

If you’re feeling as apathetic about the week ahead as I am, here’s something to cheer you up. I’m more than a little obsessed with Annie’s Eats and regularly try out her cupcake recipes. I can highly recommend them. Even if you just want to browse through some beautiful photographs of beautiful food, click on this page. Annie’s created a little bit of heaven, on the internet.