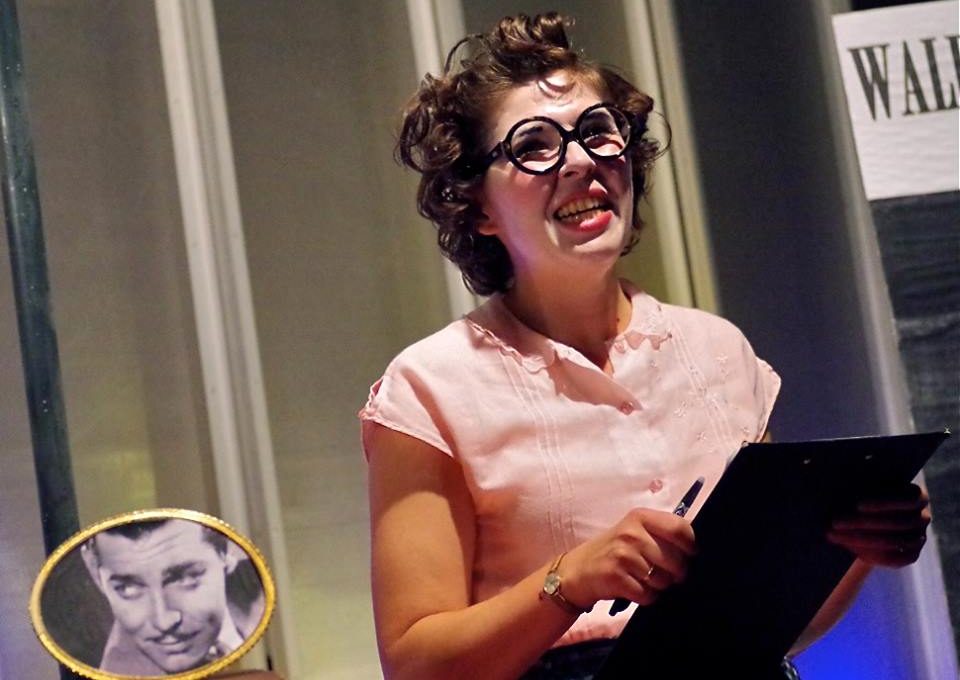 The co-frontman of The Last Shadow Puppets (along with Arctic Monkeys’ Alex Turner), Miles Kane, is pursuing a solo career, following the 2009 split of his other band, The Rascals. He’s playing in Strom on Monday, with support from Munich band Elektrik Kezy Mezy – who are well worth getting to the venue early for. Tickets cost 17 €, and the show starts at 9:30pm.

British singer Alex Hepburn is at the Muffathalle on Monday, promoting her debut studio album Together Alone. Tickets cost 23.70 € in advance. She has the most wonderful voice:

Oxford band Foals are in Munich on Tuesday, playing the Theaterfabrik (tickets cost 29 €). Their third album, Holy Fire, was released in February this year, and has received critical acclaim – and was nominated for the 2013 Mercury Prize.

Hamburg punk band Die Goldenen Zitronen are in town on Tuesday, playing Strom. They’re very political, and their lyrics often take a critical view of society. I’m not a huge fan of punk, but they’ve changed their style a bit over the years, and I rather like some of their songs.

Last year, a few of my colleagues went to see Mimi Bretzl in action – she’s a one-woman show, taking her experiences of working in a cinema and turning them into a very funny play – where she plays the owner of a struggling cinema and all of the guests. I missed out last time, but I’m so pleased I’ve got tickets for her show this year. She kicked off last week in the Pasinger Fabrik, and her stint there runs until 30 November (every Thursday to Saturday).

If I wasn’t at Mimi Bretzl on Thursday, I would most definitely be at the Gramatik gig. There are a couple of Gramatik songs I’ve had on repeat for the past few weeks (see below), and I bet the gig will be so much fun. He’s part-comedian, part-DJ, and is playing in the Ampere Thursday night (tickets €19.10).

Nerd Nite is also on this Thursday. Web developer Carola Boettcher will be taking to the stage, with the topic “Computers are a girl’s best friend”. She’s a member of Rails Girls Munich, a platform that aims to inspire women to get involved in technology and make it more approachable.

On Saturday, the annual FM4 festival’s on in the Muffathalle. If you live in Munich and you’ve been desperately trying to find a radio station that doesn’t just play 70s rock and Carly Rae Jepsen, you must stream Austria’s FM4. Tickets cost just 18 € for the festival, and you get to see a whole host of excellent bands – from Austrian beatboxers Bauchklang, alt rock band Naked Lunch, to FM4 favourite Slack Hippy and Vienna indie rock band Francis International Airport. If you don’t know much about Austrian music beyond Falco, it’ll be an eye-opening evening.

Oh, and a little bird has told me that Hannes Roether’s holding another sale this weekend – from Thursday to Saturday – Landsberger Str. 444, from 11am-8pm. Hudson Shoes will also be on sale, so if you’re after a pair of autumn boots, pop down and check them out. Have a good week, folks!