I meet Rejjie Snow over breakfast on a bitterly cold morning in Munich. He’s not sure which day of the week it is, which is understandable – he was in Berlin the day before, London three days before that, and he’ll fly to Mexico for a music video shoot after breakfast the next day.

Born in Dublin’s Drumcondra neighbourhood, Snow (real name Alexander Anyaegbunam) was always destined to succeed in one realm or another. As a teenager, he won a scholarship to play football in Orlando, Florida. Upon his return to Ireland, he was promptly awarded a scholarship to study film in Savannah, Georgia. He dropped out after eighteen months (“that was a hard time”) to pursue his dream of making music.

He’s now 24 and is one of rap’s rising stars. He’s signed to 300 Entertainment, the New York label that’s also got Fetty Wap, Maggie Lindemann and Young Thug on its books.

We meet a couple of weeks after the release of his hyped debut album, Dear Annie, and a few days before he starts a rigorous 31-date European tour. Snow’s been around a few years now, and it feels like his debut has been a long time coming. “I know. I’ve been working on it for two or three years – but you have to really feel it, and I wasn’t feeling it at the time. I guess certain things also didn’t make sense back then and I didn’t want to talk about them, but it all makes sense now. I’m grateful that people stuck with me.”

He’s come a long way from his late teens, when he would upload clips to YouTube of himself rapping, using the name Lecs Luther. I ask him about his childhood – life before the American scholarships. “It was very regular. I guess as I got older, it all hit me at once – that I was different, that I was the black sheep. I experienced racism – I played football, and I’m from a working-class area, so you get all types of different attitudes and ignorance. But I was always lucky enough to have good people around me.” He grew up listening to pop classics: “Queen, Michael Jackson – the legends” (hip hop came later, while studying in the US). He attended a Pharrell Williams concert aged twelve, where he was pulled up on stage and sang along. It was a defining moment for a young boy from the northern suburbs of Dublin: “There are moments you never forget, and when I’m on stage now, those moments push me a little bit further.”

A few years later, at the start of Snow’s career, he opened for MF Doom and Kendrick Lamar, breaks that he describes as “mad luck. We don’t really get that many opportunities in Dublin, and when acts came in, it was a chance to get your music out there. In that sense, it was great to come from Dublin, where there isn’t this big hip hop scene and I did get those chances.”

And the opportunities kept on coming. Kendrick Lamar producer Rahki has produced some of the songs on Dear Annie, as has French hotshot producer Lewis Ofman. “I reached out to Rahki and he was down to work. We did that for a year, but I needed to take some time out and stop trying to force it, and then met Lewis by chance. He was the catalyst that made everything happen. We connected musically – I’d never had that – somebody who understood exactly what I wanted to do. Lewis and I made most of the album in about two or three months.” 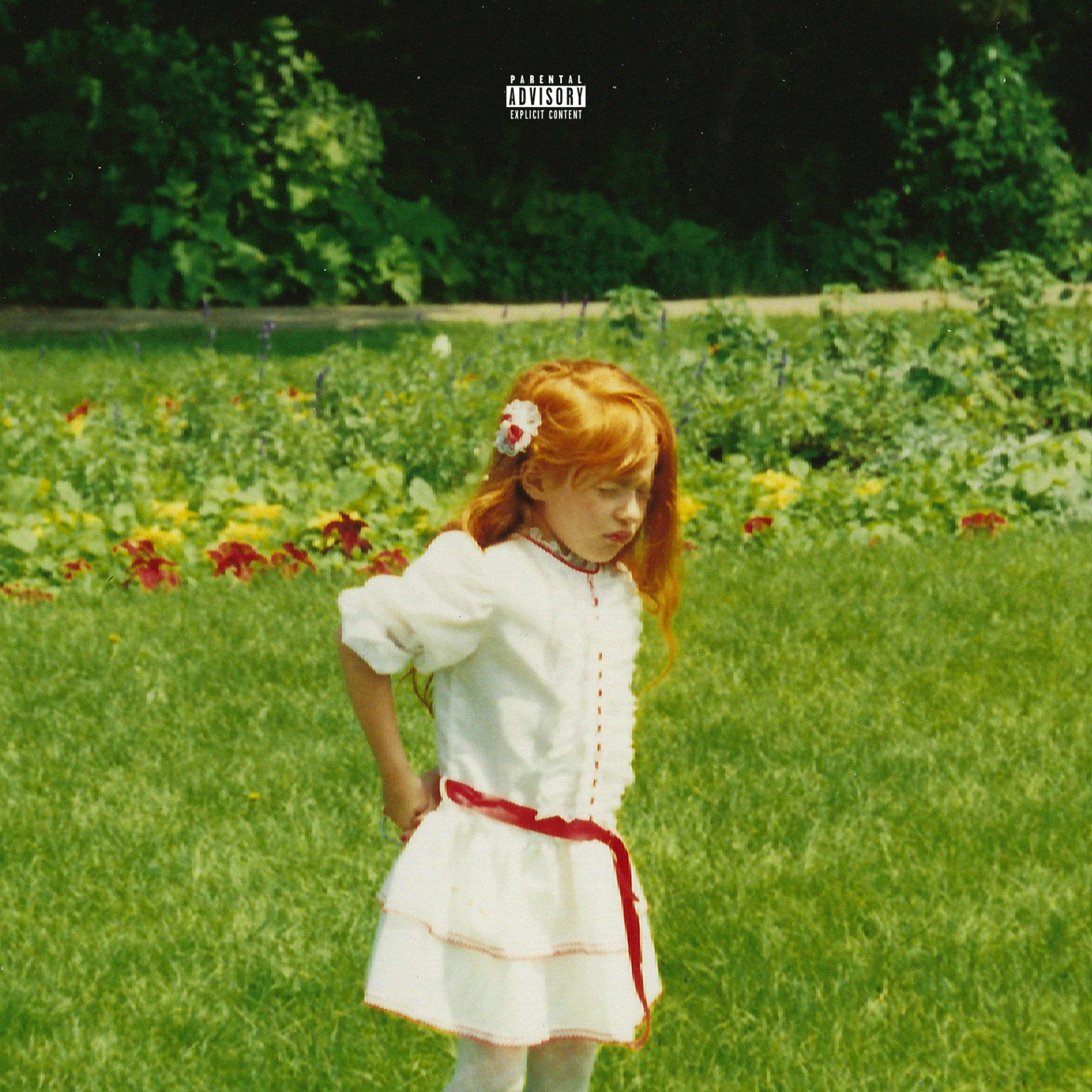 The album cover’s image, a flame-haired, very Irish looking girl, actually came from Rahki. “It’s someone he knows from Phoenix, Arizona. I spent so long trying to sort the album cover, then Rahki sent this photo to me one night, and I was like ‘fuck, that’s the image’. You get lost in it – the colours, the red hair – somehow it reflects the music.”

Rejjie Snow is playing at the Ampere on April 2, as part of his European tour. Tickets here.

0 comments on “Rejjie Snow at Ampere”