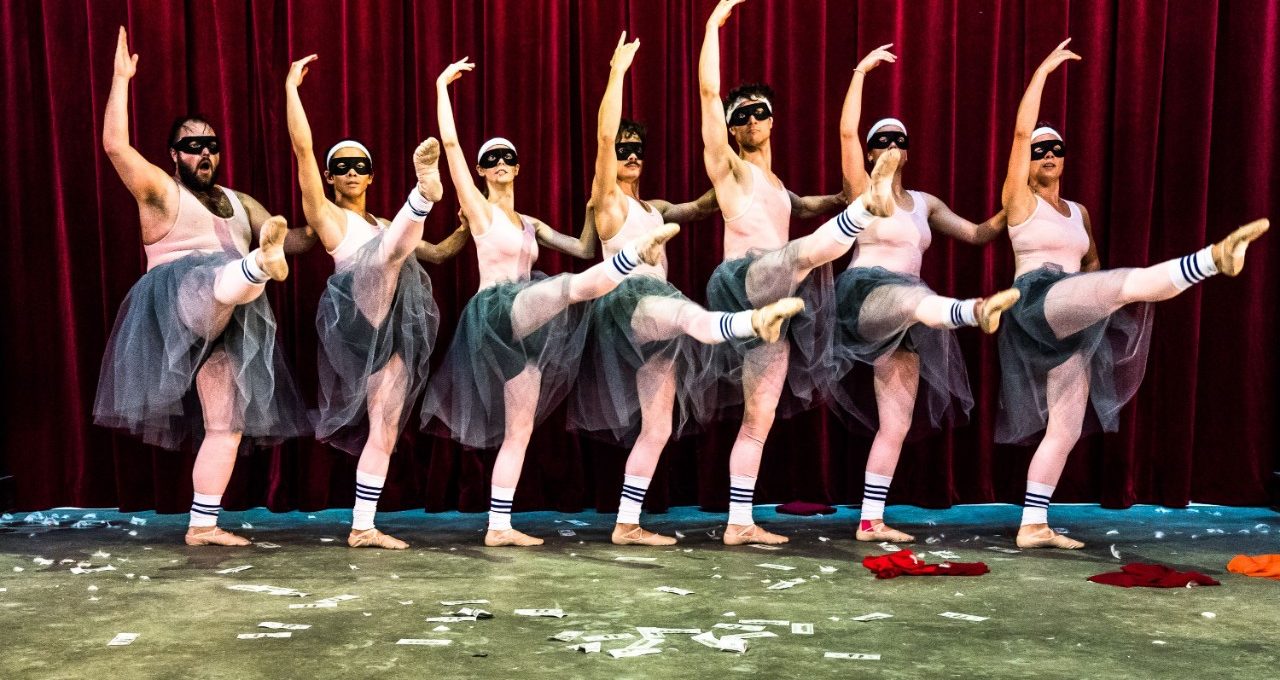 SPIELART is an international theatre festival held every two years. It starts on Friday and runs through until 9 November, 2019, and there’s a whole host of theatre groups from around the world performing, from Beijing to New York, with Beirut in between.

New York’s Nature Theatre of Oklahoma will be kicking off the festival by performing No President at the Muffathalle on Friday and Saturday. The group was founded in 1996 in New York, and their piece No President is – unsurprisingly – a criticism of Trump in ballet form. It’s not their first time performing this piece in Germany – the group was in Düsseldorf in autumn of last year, where the piece premiered. Tickets are available for €18.

Jeremy Nedd’s The Ecstatic will be showing next Tuesday and Wednesday at the Kammerspiele (tickets are €19). The Brooklyn born choreographer and dancer has worked with Johannesburg organisation Impilo Mapantsula to create a piece that focuses on the subculture that was born out of the South African vigorous dance form of Pantsula, which emerged during apartheid, combined with the Pentecostal praise break, in which participants experience true ecstasy. It’s a fantastic look at a culture I know very little about – take a look at this high energy clip for more:

Sheffield’s Forced Entertainment return to SPIELART this year, with a free performance at the Muffathalle on 8 November. The piece discusses explores the relationship between stories, their listeners and their narrators – beware, it’s a marathon performance, with a duration of 6 hours, ending at 1am!

One of the most fascinating pieces, in my opinion, is As Far As My Fingertips Take Me, by street artist and musician Basel Zaraa. Zaraa was born in a Palestinian refugee camp in Syria, and his family was forced to flee again several years later. He plays a song he composed that was inspired by his sisters’ journey from the refugee camp in Damascus to Sweden, and while the audience listens to the song, he draws on the arm of an audience member. The performance piece explores our need to be “touched” by stories in order to feel empathy. There are four showings of this very special performance at the Gasteig, beginning on 25 October, and tickets cost €5.