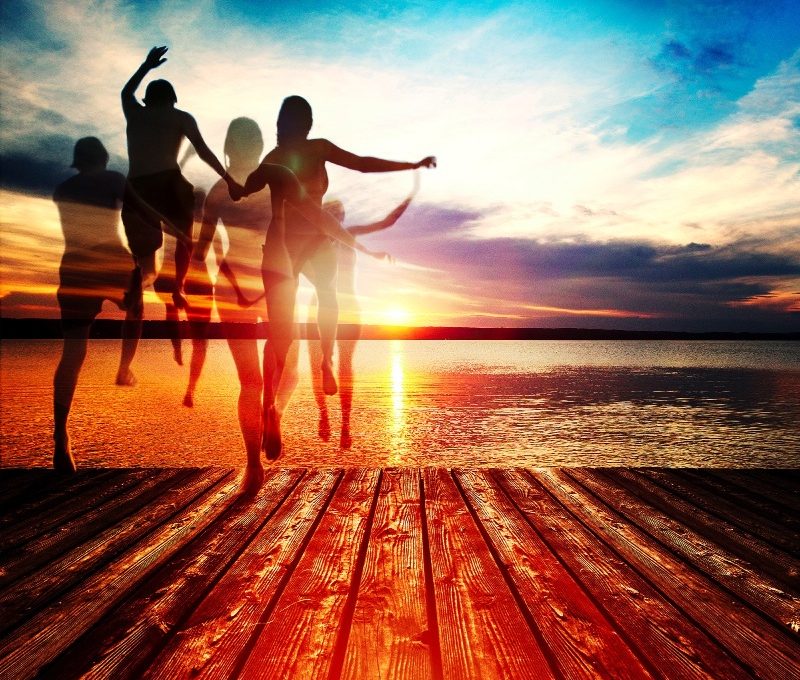 One of Bavaria’s biggest film festivals, the annual Fünf-Seen FilmFestival, gets underway today, and will run until August 3. This year the festival will feature a retrospective of Wim Wenders’ work, and the director himself will be present at the screening of his latest documentary, Salt of the Earth, showing on Friday, July 25, at 5pm in Starnberg.

As the name suggests, films are set against the backdrop of Bavarian lakes at six different locations – Starnberg, Seefeld, Herrsching, Wörthsee, Weßling and Dießen. The festival kicks off with Our Summer in Provence, starring Jean Reno. Entrance tonight costs 18 €, and includes finger food, prosecco and the screening of the French movie.

If you can’t make it to the opening party, Clint Eastwood’s Jersey Boys is showing this evening in original language with subtitles. It’s on at 9:15pm in Schloss Seefeld.

Among the special guests attending the festival, Bavarian director Marcus Rosenmüller will be present to promote his latest movie Beste Chance (parts were filmed in my colleague’s apartment!). He’ll be at the screening of Beste Chance at the open air cinema at Starnberg’s Strandbad on Saturday, July 26.

On Saturday afternoon, Tom Twyker (Run, Lola, Run) will be visiting Starnberg to present his 2010 drama Drei, nominated for a Golden Lion at the Venice Film Festival.

Next Tuesday sees the German premiere of the Italian movie Talking to the Trees, a film about a journalist based in Paris, who travels to Cambodia to visit her husband. There, she learns that her husband had had sex with an eleven-year-old girl. Shocked, the journalist begins to campaign against child prostitution in the country. It looks well worth a watch, and if you can’t make it next Tuesday, it’s showing on Wednesday in Starnberg too.

The hugely enjoyable The Boat that Rocked (Radio Rock Revolution) is showing on July 31. If you haven’t seen it yet, be prepared to enjoy Bill Nighy in one of his wacky roles.

The full program is available online, and tickets cost from 7 € (3.50 € for children’s movies).