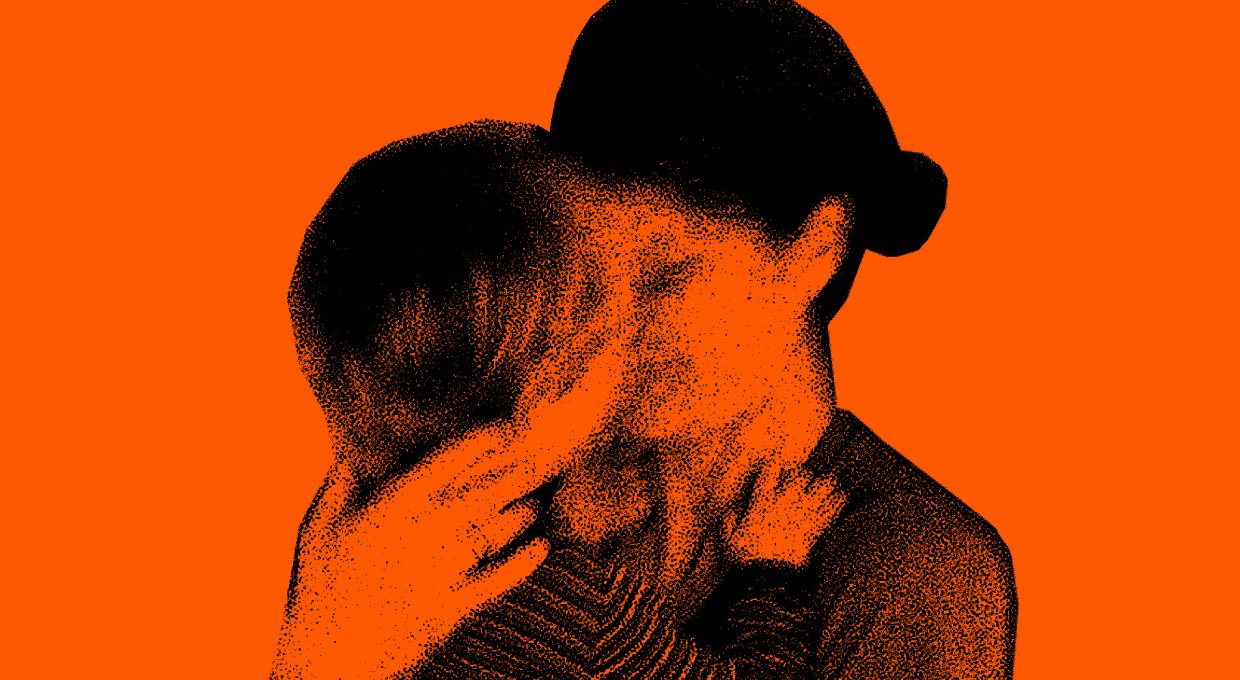 From May 7-14, DOK.fest is back in town.The festival started back in 1985 and is now in its 29th year. It celebrates both established international documentary makers and seeks to support filmmakers from low production countries. This ensures a real range of docs on offer – covering just about every topic under the sun. 2013 was the festival’s most successful year to date, with over 21,000 visitors, so if something catches your eye, get your tickets fast.

In addition to my own research, I asked the lovely people at DOK.fest themselves what they recommend – here’s what we came up with together:

This was recommended to me by DOK.fest’s team. Hélio Oiticica was one of the 20th century’s most influential artists. His nephew uncovered footage of the artist and decided to make a documentary, foregoing narration to allow Oiticica to tell his own story. Unfortunately the film is in Portuguese with German subtitles, but if you can deal with the language mix, it should be well worth a watch.

I saw this short at the HFF last year, and it was powerful. Bianca is an Italian human rights activist, who had spent time in Palestine, campaigning for the rights for Palestinian farmers in the Gaza Strip. She returns to the UK, where she works for a non-profit – and attempts to process what she witnessed in Gaza. It’s showing in the HFF on May 12.

I went backpacking around Iran last month and it was incredible. I am completely head over heels in love with the country’s people, mountains and food, and I’m already planning my next trip. A friend has told me that Shoot Me is a fantastic film, and I’ll be at the HFF on Monday night to catch it. It’s the story of Iranian rapper Shahin Najafi (whose music appears on The Iran Job, if you’ve seen it), whose life is under threat because of his taboo song lyrics. I can’t wait to see it. Another Iran-focused film to watch out for is Divorce – Iranian Style, showing at the Filmmuseum on Saturday.

It’s not the first documentary to have been made about Ai Weiwei, but Danish self-taught filmmaker Andreas Johnsen has managed to capture some very tender moments in the Chinese artist’s life following his 81-day detention. The film’s showing this Thursday at 9:30pm in City 2.

I have a secret passion for ballet documentaries. Frederick Wiseman’s La Danse was beautiful and Wim Wenders’ Pina is one of the most beautiful documentaries I’ve ever seen. Ballet Boys focuses on three young Norwegian dancers who want to become professionals – and the trials they encounter along the way. It’s showing on Thursday at 8pm in Rio.

The internationally-acclaimed filmmaker Kim Longinotto has made a film about Salma, a Tamil poet. Salma was locked in her parents’ cellar when she reached puberty, so she would remain a virgin until she married. Words were her salvation – she started to write poetry on scraps of paper. Her story is of courage, of resilience, and of women’s rights. The documentary’s showing on Wednesday at 6pm in the Filmmuseum.

Voila. Is there anything that’s caught your eye on the program? I’m looking forward to hearing your recommendations!